Following poor visibility conditions, departures from the Indira Gandhi International Airport (IGIA) here were suspended in the morning for around two hours and there were also flight cancellations. 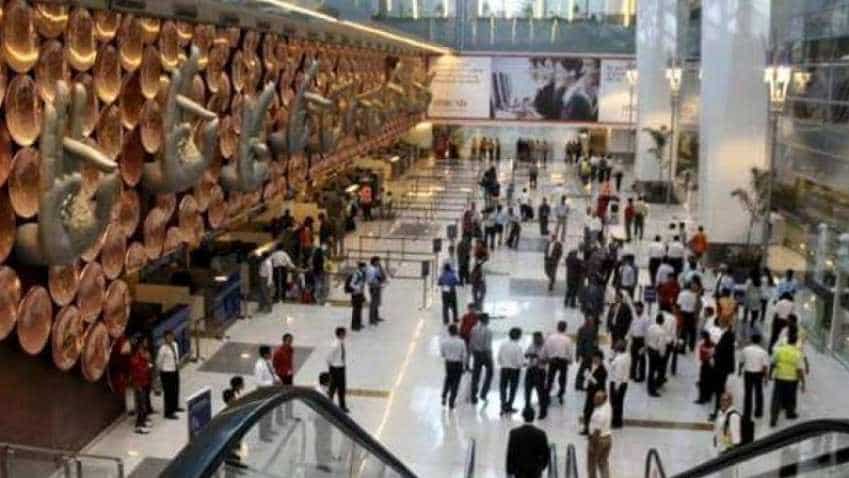 Last-minute airfares from the Delhi airport to key domestic destinations on an average surged 28 per cent on Thursday amid flight operations getting impacted by dense fog and poor visibility conditions, according to a report.

Following poor visibility conditions, departures from the Indira Gandhi International Airport (IGIA) here were suspended in the morning for around two hours and there were also flight cancellations.

Ixigo, a travel and hotel booking site, analysed airfare movement for flights from the national capital to key domestic routes.

The spike in spot fares from Delhi to key cities such as Chennai, Pune, Mumbai, Kolkata and Hyderabad were primarily due to delays and cancellations caused by fog and low visibility, he said.

As per Ixigo, the hike in last-minute fares was highest on the Delhi-Kolkata route, where ticket prices jumped 47 per cent, while the Delhi-Pune route had the lowest increase at 11 per cent.

Fares for Mumbai rose 28 per cent and that for Chennai went up by 34 per cent, according to the statement.

As per the live flight tracking portal FlightRadar 24, 15 per cent of the flights departing from Delhi airport were cancelled till around 1945 hours. Besides, as much as 69 per cent of the departures were delayed till that time, as per the portal.

Ixigo forecast that the delays and diversions will continue to impact operations in the coming few days.

IGIA, which handles about 1,300 arrivals and departures per day, is the busiest airport in the country. Take-offs from IGIA require a minimum visibility range of 125 metres. The airport has three runways.

Meanwhile, BJP lawmaker and party general secretary Ram Madhav took to Twitter after he was stuck at the Delhi airport for nearly three hours due to low visibility.

"CAT3 etc notwithstanding, stuck in d aircraft for last 3 Hrs at Delhi airport with absolutely no info. ATC too unable to tell when d flight wl get clearance. Fog in Delhi can cripple air movement at 12 noon. No technology can conquer nature (sic)," Madhav tweeted.

IGIA has advanced technology for low-visibility landings, called the CAT IIIB system, which allows landing of certain aircraft in visibility of 25-50 metres.