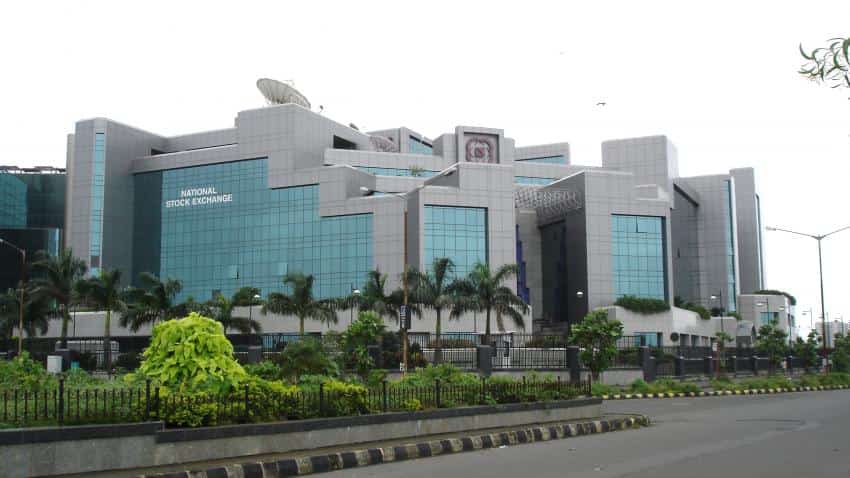 FII holding in the National Stock Exchange-listed companies has increased to 20.09% at Rs 20.13 lakh crore in the June quarter 2016. Photo: Pixabay

This was led on the back of net inflows of Rs 14,671 crore in the given quarter.

Bajaj Telefilms saw a robust growth of 21.37% versus just  0.19% in the corresponding period of the previous year.

Chromatic India and LT Foods decreased to zero FII holding from their previous March quarter of 31.38% and 14.16% respectively.

Average stock price return of these companies in the same period was 18.32%.

The top three FIIs which hold the largest positions in Indian stocks by value as on 30th June 2016 were Europacific Growth fund investing around Rs 51,564 crore, Government of Singapore at Rs 41,085 crore and Oppenheimer at Rs 27073 crore.

Hero Electric ties up with L&T Finance for retail finance