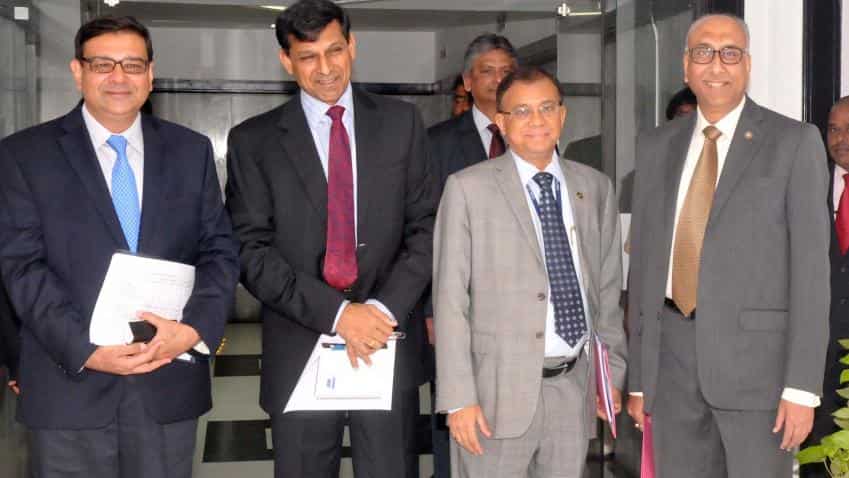 Money launderers may have found a new tool to transfer and receive huge chunks of money, and it's none other than the crores of Jan Dhan Yojna bank accounts opened up by the government in the last one year.

Pradhan Mantri Jan Dhan Yojna, the largest financial inclusion exercise in the world, was first announced by Prime Minister Narendra Modi on August 15, 2014. By February this year, 21 crore new accounts were opened but an IANS report at the time said that more than 30% of the 21 crore accounts under the scheme were at zero balance, which means they were idle.

Mundra was speaking at the Conference of the Principal Code Compliance Officers (PCCOs) organised by BC SBI.

He was refering to a recent episode where a Uttar Pradesh-based farmer Manmohan Singh's idle account was used to pose as a guarantor to loans for Vijay Mallya. Singh said he'd never heard of Mallya or Kingfisher Airlines and found that his accounts were frozen when he went to the bank to deposit some money.

“This episode highlights the failure of bank’s systems and processes for monitoring of accounts.”

Mundra warned about the misuse of the newly opened accounts saying that, they "could be very vulnerable to such sharp practices and hence, banks need to clearly guard against them."

"This is an industry-wide issue and banks should have a robust system to monitor the transactions being undertaken in those accounts for taking proactive action, which entails a better customer protection," he said.

While the deputy governor said that failure to protect consumers' account may lead to punitive measures like supervisory sanctions and enforcement action from the RBI, the Jan Dhan bank accounts pose as a new risk for the central bank at a time when its cracking down on black money and trying to push financial inclusion.