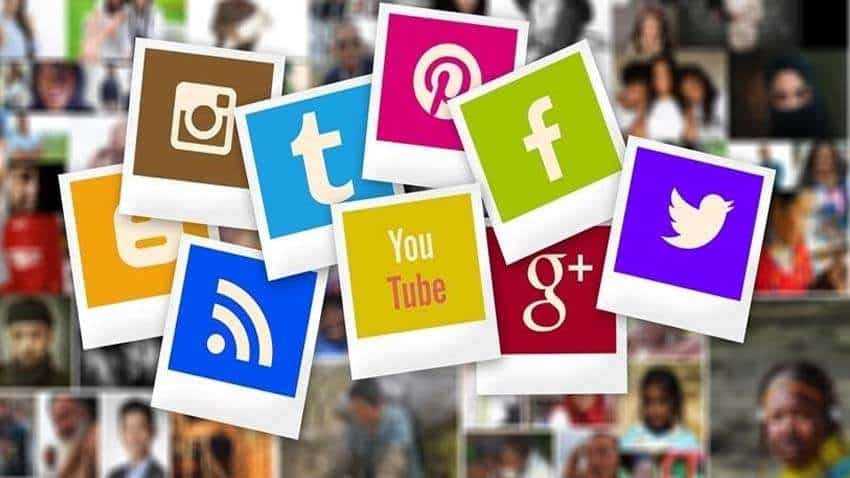 The `Anti-Facebook` and privacy-first MeWe is touted to be the ad-free future of social networking. Pixabay Photo
RELATED NEWS

The `Anti-Facebook` and privacy-first MeWe is touted to be the ad-free future of social networking.

Since its launch in 2016, the social network surged to nine million users in October last year.

The platform currently has 15.5 million users -- 50 per cent of whom are outside of North America, reports ZDNet.

MeWe is now translated into 20 languages and is currently the top social app in Hong Kong.

According to the company, its membership spiked frequently as people sought a social network that respects their data.

MeWe has no ads, no targeting and no newsfeed manipulation.

MeWe began in Albuquerque, New Mexico, and its founder, Mark Weinstein, envisioned a social and chat app that would give people everywhere the most exciting and helpful sharing technology with privacy built into the design.

Weinstein relocated to Mountain View, California, and built the platform to go head-to-head with Facebook and restore decency, privacy, and respect for social media users.

The popularity of MeWe in Hong Kong has been attributed to the city`s suspicion of any restraint on free speech, after the Chinese government imposed significant restrictions on the expression of dissent following the 2019?20 protests, including the Hong Kong national security law.