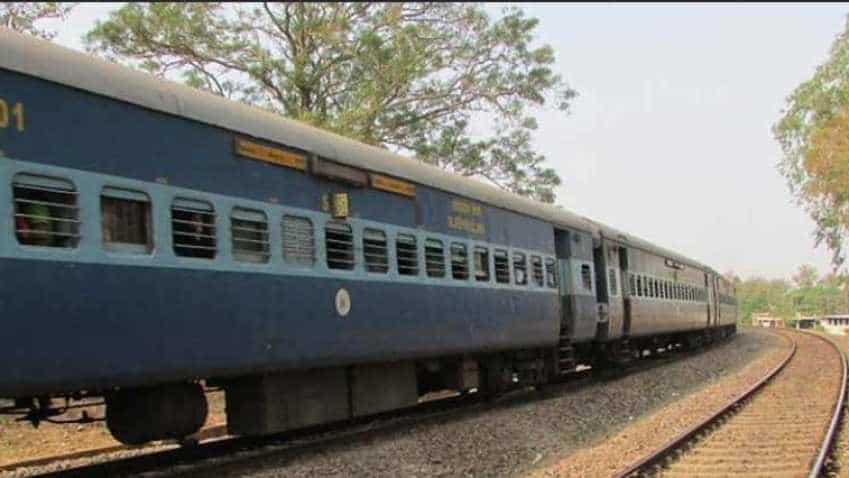 "Non- Hindi speakers, especially from South India are coming here in large numbers. A majority of them do not understand Hindi. So, for their ease and convenience, we will be soon making the announcements in regional languages. Initially, it will be in four languages. The system is being upgraded for this," said Anand Mohan, Director, regional Cantt station.

"We are beginning with Tamil, Malayalam, Kannada and Telegu. Later Odia, Marathi and other languages will also be added. This will be done by the end of this month."

"This is a new experiment and it will be started from the prime minister`s constituency," Mohan said.

Non-Hindi speaking visitors face a lot of problems while trying to get information about their train timings, etc. and many a times they have missed their trains in the process.

"We are also setting up a help desk for the people. A TV screen will also be put up at the railway station, which will show the live images from the Vishwanath temple," said Mohan.