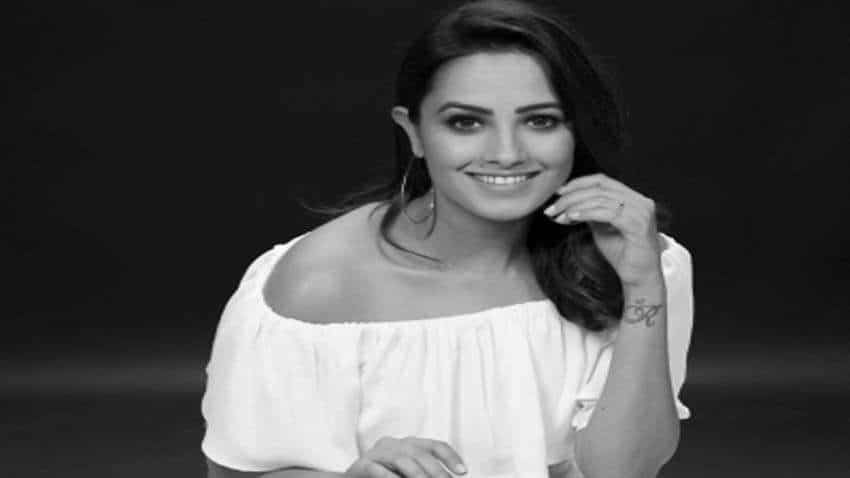 In a monochrome picture she posted on Insatgram, Anita is seen wearing a black leotard and striking a sexy pose for the camera.

"Enjoying "Beyonce vibes" until "mommy vibes" kick in," she wrote as the caption.

Beyonce famously posed for a photo-op when she was pregnant in 2017. The shoot was declared Instagram`s most liked photo of the year.

Anita announced her pregnancy in October on social media. She shared a video where the 39-year-old actress and her husband Rohit Reddy re-live their romance, with shots that include moments of their engagement and the exchange of wedding vows. Rohit is seen kissing Anita`s baby bump at one point.

Speaking about her work, Anita and Tusshar Kapoor will co-star in a new film, after almost two decades.

The two actors, who were seen together in the 2003 films "Kucch To Hai" and "Yeh Dil", unite for the mystery thriller "Maarrich", which also stars Naseeruddin Shah.