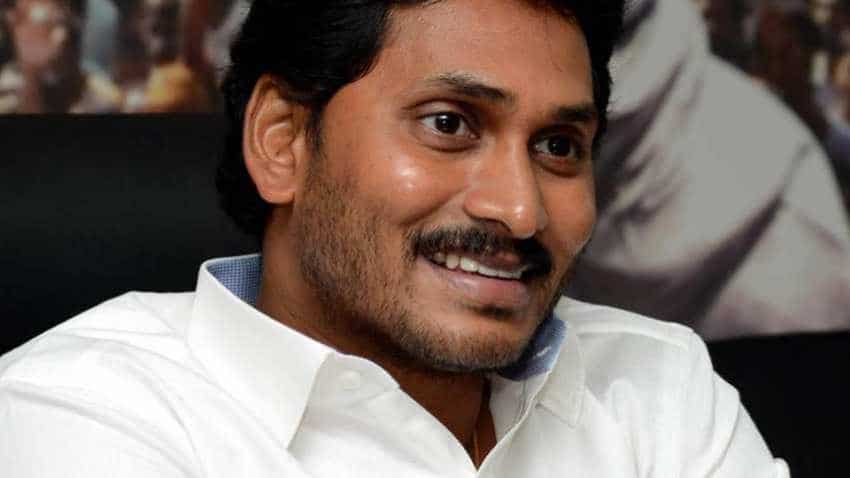 The new government in Andhra Pradesh on Friday issued an order enhancing social security pension for the elderly, disabled, kidney patients and others.

Under the 'YSR Pension Kanuka' scheme which replaced NTR Bharosa scheme of the previous Telugu Desam Party, monthly pension for the elderly, widows, weavers, toddy tappers, fishermen, single women, traditional cobblers and people living with HIV has been enhanced to Rs 2,250 from the current Rs 2,000.

Immediately after taking oath as the Chief Minister on Thursday, Y.S. Jagan Mohan Reddy had signed the file, enhancing monthly pension for the elderly with effect from June 1.

He announced that the pension amount will be enhanced by Rs 250 every year to make it Rs 3,000 as promised by him during elections.

Under an order issued by the Panchayat Raj and Rural Development Department on Friday, the age criteria for old age pensioners was also reduced from 65 years to 60 years

For chronic kidney patients undergoing dialysis, the pension has been enhanced from current Rs 3,500 to Rs 10,000.

Enhancement of pension amount and reduction in the age criteria for old age pension was part of 'Navarathnalu' or nine key welfare schemes promised by the YSR Congress Party.

Meanwhile, Jagan Mohan Reddy on Friday said the massive public mandate had put on him a huge responsibility.

Jagan, as the YSRCP chief is popularly known, said he would live up to people's expectations.

"I thank God and each one of you for this unprecedented victory. This mandate has put upon me a huge responsibility. I will live up to your expectations," he tweeted

"I will bring upon good governance that will make the nation stand and look up to Andhra Pradesh," he added.