The liquidity crisis is the major factor preventing completion of over 5.6 lakh stalled units across top seven cities. 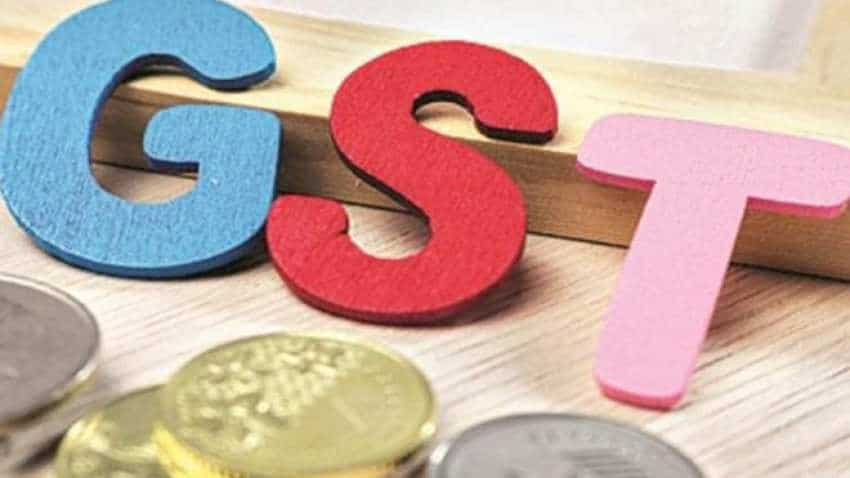 On the GST regime, he said ITC benefits should be re-instated. Photo: Reuters

Property consultant Anarock has demanded industry status for the real estate sector, single-window clearance for development and increase in bank funding to developers for completing projects in its wish list for the upcoming budget. It has also pitched for re-introduction of input tax credit (ITC) in GST, which has been withdrawn from this fiscal year. "With the Modi government taking full charge, all sectors have high hopes from the finance minister - who is already saddled with multiple issues including the slowing economy, liquidity crunch due to NBFC crisis, lack of job creation and rising NPAs, among others," Anarock Chairman Anuj Puri said.

Since real estate is one of the major contributors to the gross domestic product (GDP) growth and can help the government resolve the shortfall in job creation to quite an extent, he said it is naturally expected that the upcoming budget will help the industry. Besides the usual demand for single-window clearance and industry status, Puri said the budget should include further tax sops to homebuyers as well as investors to help the sector recover from liquidity crunch. "From the builder perspective, their funding issues need serious attention."

The consultant said there is a need to refinance non-banking finance companies (NBFCs). "The liquidity crisis is the major factor preventing completion of over 5.6 lakh stalled units across top seven cities. For this, the government could possibly increase the finance limits for NBFCs - a major source of funding for developers. This will help revive the sector to a large extent," Puri said. He also stressed on the need to increase bank funding to developers. Seeking more tax benefits for homebuyers and investors, Puri said, "While the interim budget in February did try to woo back investors and buyers alike by offering some sops, there need to be more direct benefits by way of reduction in income tax slabs, higher relief on housing loan rates, and an increase in the deduction limit under Section 80C from the current Rs 1.5 lakh a year."

On the GST regime, he said ITC benefits should be re-instated.

"Without ITC benefits, builders are seeing sizeable drop in their profits and will eventually pass the buck on to buyers in the form of higher prices. With the ITC benefit, property prices will remain under control and thereby boost sales, helping beleaguered developers to overcome some of their financial stress," Puri said. From April this year, the government has withdrawn the ITC benefits, but reduced GST rate to 1 per cent from 8 per cent for affordable housing. For other housing projects, the GST rate has been cut to 5 per cent from 12 per cent earlier. The government did give a choice to developers to follow old rates in case of projects launched before April 1, 2019.