The ongoing liquidity crisis in the non-banking finance company (NBFC) space may have hit the prospects of small realty players, but bigger entities with deep pockets and better cash flows are unfazed. It has, in fact, opened up a window of opportunity for them to acquire land parcels aggressively. 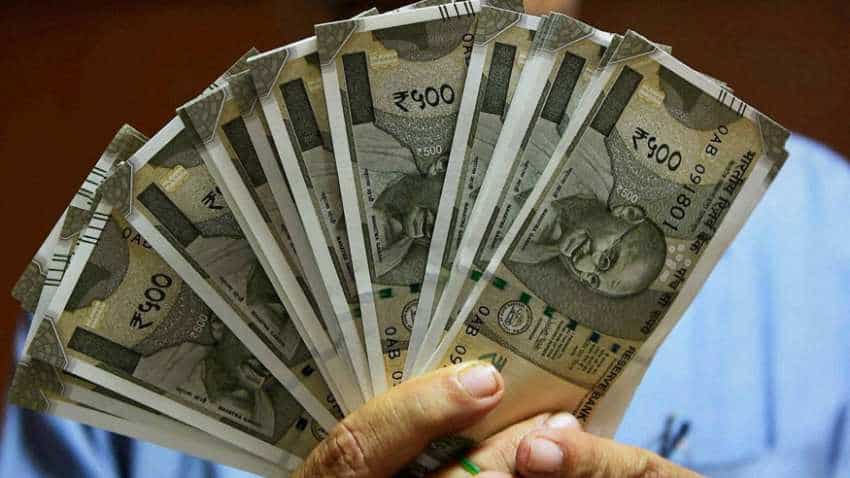 The cost of funding for developers may increase for land acquisitions as NBFC and Commercial Paper funds dry up. Photo courtesy: PTI

Mumbai: The ongoing liquidity crisis in the non-banking finance company (NBFC) space may have hit the prospects of small realty players, but bigger entities with deep pockets and better cash flows are unfazed. It has, in fact, opened up a window of opportunity for them to acquire land parcels aggressively. “We will now have a lesser competition to buy land parcels,” says Vikas Oberoi, chairman and managing director of Oberoi Realty.

According to him, they had seen the crisis coming for a long time. However, the financial downturn has hit the market late. “This was waiting to happen. The developers went on buying land parcels. As a result, fly-by-night builders are in a fix. However, unfortunate as it may sound, we are going to benefit. These are times to get good land parcels at a good price and even to face lesser resistance or competition,” adds Oberoi.

Shobhit Agarwal, managing director and chief executive officer of Anarock Capital, the investment banking arm of Anarock Consultancy, said the companies which have reduced their debts and ventured into affordable or mid-income housing segment are likely to benefit as it will help them bargain for a better land parcel.

According to Agarwal, the impact of the liquidity crisis will not be same across the board and most of the heavyweights would now be in a better position to ride the NBFC liquidity storm.

“With most things being unequal in the Indian real estate sector, the impact of this crisis will not be the same across the board,” said Agarwal.

In the highly competitive real estate market, players like Puravankara, DLF, Prestige Group, Oberoi Realty and Godrej Properties will, in fact, emerge stronger as they are better equipped to ride the storm and continue to deliver. Also, large-scale consolidations are already ensuring that only the fittest will survive in the future and this crisis will hasten the process, he added.

While the cost of funding for developers may increase for land acquisitions as NBFC and Commercial Paper funds dry up, a few players will have access to the limited pool of funds available in the market, thereby reducing the number of players going out on a land-buying spree.

Secondly, post the banking system’s freeze on real estate funding due to a rise in non-performing assets, NBFCs and housing finance companies were the sole source of funding for the cash-strapped developers. Now, with NBFCs struggling, loan disbursals to developers have slowed down considerably.

As per a recent HDFC Securities report on real estate, the mortgage rate reversals will impact EMI affordability for the sector. “Luxury demand may see a larger demand destruction as a 100 bps likely increase in mortgage rate (over the next one year) may result in 10-12% increase in property costs. Developers may have to pass on further price discounts to spur demand,” the report said.

“The Rera-led market share gains will help organised developers with stronger balance sheets. The deferred payment plans and interest subvention schemes are also aiding pre-sales for players. Developers will have to focus on affordable luxury projects to drive cash flows,” it added.

Niranjan Hiranandani, national president-NAREDCO & co-founder and managing director of Hiranandani Group, agrees. “Not everybody will benefit from this crisis. There have been consolidation opportunities, which will only increase. It is true that there will be better opportunities for us for land availability, provided we have funds. This is good time for developers having funds to either buy land.”

Industry experts, however, say that there is a possibility of home buyers facing trouble, especially those who have borrowed money from NBFCs. This may have a cascading effect on the developers.

The ongoing NBFC crisis may have hijacked the real estate growth story over the short to mid-term, say experts. It will not only freeze funds to the real estate sector but also impact private equity (PE) funds flowing into the sector. That is because PE players will become extra cautious in lending to developers, become more selective, and engage in extremely deep due diligence before making any plays in the current market.

“The absence or scarcity of home loans to the home buyer could exacerbate the already protracted slowdown in residential demand in the short to mid-term. All in all, the NBFC crisis has rattled the industry to the core,” Anuj Puri, chairman, Anarock Property Consultants.

Credit markets crisis: What caused it, what is in store and is it over? Find out

No liquidity crunch in NBFCs, inflation under control: RBI