Amid disparities, India up one notch in Human Development Index

Between 1990 and 2017, India`s life expectancy at birth increased by nearly 11 years, with even more significant gains in expected years of schooling. According to the report, today Indian school-age children can expect to stay in school for 4.7 years longer than in 1990. 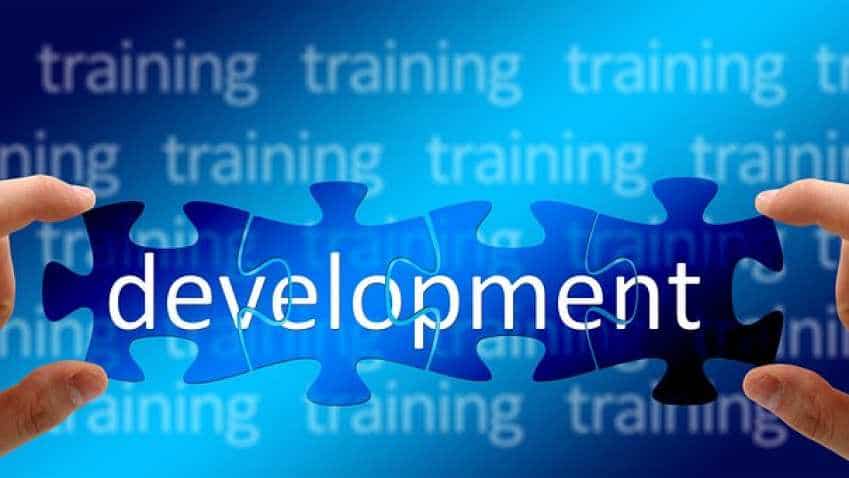 Movements in the HDI are driven by changes in health, education and income levels,Image source:Pixabay
Written By: IANS
RELATED NEWS

UNDP to set up skill development centre in Hyderabad

Amid existing disparities, India has climbed one notch to 130 out of 189 countries in the latest human development rankings released on Friday by the United Nations Development Programme (UNDP).
India`s Human Development Index (HDI) value for 2017 is 0.640, which put the country in the medium human development category.

"The success of India`s national development schemes like `Beti Bachao, Beti Padhao`, `Swachh Bharat`, `Make in India`, and initiatives aimed at universalising school education and healthcare will be crucial in ensuring that the upward trend on human development accelerates," Pickup said.

The overall trend globally is towards continued human development improvements. Between 1990 and 2017, India`s HDI value has increased from 0.427 to 0.640, an increase of nearly 50 per cent.

Within South Asia, India`s HDI value is above the average of 0.638 for the region, with Bangladesh and Pakistan -- countries with similar population size -- being ranked 136 and 150, respectively.

Movements in the HDI are driven by changes in health, education and income levels.

Between 1990 and 2017, India`s life expectancy at birth increased by nearly 11 years, with even more significant gains in expected years of schooling. According to the report, today Indian school-age children can expect to stay in school for 4.7 years longer than in 1990.

"While there is ground for optimism that the gaps are narrowing, disparities in people`s well-being are still unacceptably wide," said Selim Jahan, Director of the Human Development Report Office at the UNDP.

As much as 26.8 per cent of India`s HDI value is lost on account of inequalities -- a greater loss than for most of its South Asian neighbours as the average loss for the region is 26.1 per cent.

"This confirms that inequality remains a challenge for India as it progresses economically, though the Union and state governments have attempted to ensure that the gains of economic development are shared widely and reach the farthest first," the UNDP report pointed out.

One key source of inequality within countries is the gap in opportunities, achievements and empowerment between women and men.

These challenges are also evident in India, where despite considerable progress at the policy and legislative levels, women remain significantly less politically, economically and socially empowered than men.

For instance, women hold only 11.6 per cent of parliamentary seats, and only 39 per cent of adult women have reached at least a secondary level of education as compared to 64 per cent males.

Female participation in the labour market is 27.2 per cent compared to 78.8 for men.

Still, India performs better than its neighbours Bangladesh and Pakistan, ranking 127 out 160 countries on the Gender Inequality Index. South Asia has the widest gap between men and women in HDI at 16.3 per cent.

Norway, Switzerland, Australia, Ireland and Germany lead the ranking, while Niger, the Central African Republic, South Sudan, Chad and Burundi have the lowest scores in the HDI`s measurement of national achievements in health, education and income.

The HDI was introduced in the first Human Development Report in 1990 as a composite measurement of development that challenged purely economic assessments of national progress. The HDI covers 189 countries and territories.

UNDP to set up skill development centre in Hyderabad