All departments in the Delhi government have staff shortage, says minister 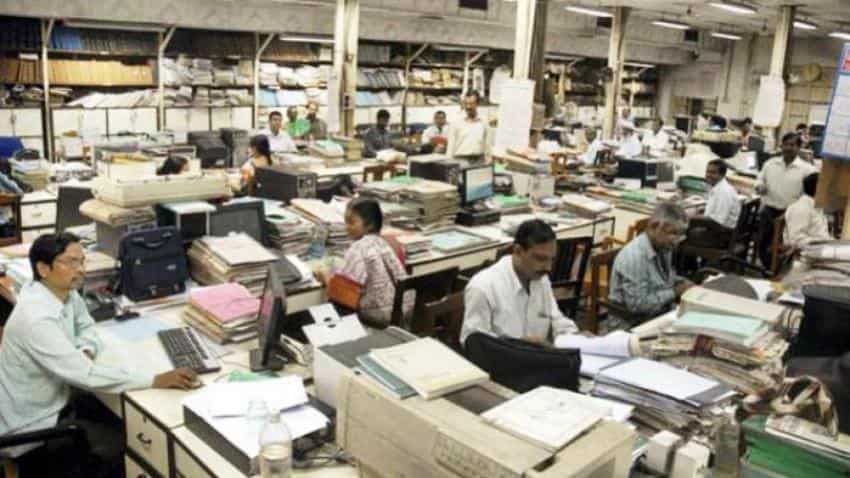 Delhi Government NEW Excise Policy 2021-22: All you need to know

The Delhi government`s Department for Welfare of Dalits, Tribals, and Minorities has been working with a vacancy of about 60 per cent and the central government is to be blamed for the staff crunch which is inhibiting the government`s ability to deliver on its promises, says Aam Aadmi Party (AAP) Minister Rajendra Pal Gautam.

In Delhi, the Services Department which oversees the appointment of officers is under the ambit of central government appointed Lt. Governor, with whom the AAP government has been in a rocky relationship for the four years it has been in power.

In an interview with IANS, Gautam talked about the difficulties the AAP government faces and tussle for power between the Delhi government and the Lt. Governor, Anil Baijal.

The minister also said that the Social Welfare Department has been facing "approximately 48 per cent staff shortage".

Gautam said the BJP-led central government was "shooting from the shoulders" of Lt. Governor and other bureaucrats, and was "hell bent on stifling the Delhi government."

The staff shortage in the Social Welfare Department was emblematic about the larger tussle, he said. "I`m not able to do what I want to do as a minister because of the staff crunch," Gautam lamented.

"I had written to the LG about the vacant posts about six months back, but he has not replied yet," Gautam said and added that after writing twice to the Chief Secretary, the latter had promised to fill the vacancies.

"He has been promising for the past five months," he said.

The minister said that the Special Director`s post in Social Welfare Department was lying vacant and also there was no fulltime Director, as the officer holds an additional charge of Department of Women and Child Development.

"People are not interested about SC/ST, Social Welfare, and DFSDC," the minister said.

According to an outcome report of the Delhi government tabled in the Assembly in March, the Department for Welfare of SC, ST, OBC, and Minorities was one of the worst performers with only 45 per cent of indicators of projects and schemes being "on track".

In January, shortage of pharmacists in Delhi government-run hospitals had become a flashpoint between the AAP government and Baijal, with the former blaming the Lt. Governor for the vacancy.

Earlier this month, Deputy Chief Minister Manish Sisodia had termed a committee formed by the Lt. Governor to look into installation of CCTVs in the city as "unconstitutional" and declared it as "void".

The power tussle between the Delhi government and the centre has been going on ever since the AAP government came to power in Delhi, and in 2016, the Delhi High Court ordered that the Lt. Governor was the administrative head of the national capital.

Delhi Government NEW Excise Policy 2021-22: All you need to know