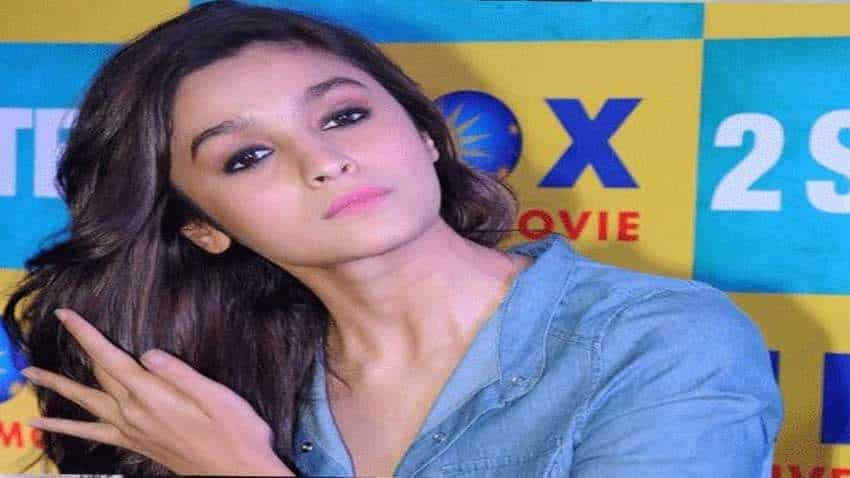 This would be the 27-year-old actor's first production venture.
Bhatt took to Instagram and shared the film's announcement teaser, which opens with a "statutory warning" that offending women can be dangerous for one's health.
"I am really excited to be part of 'Darlings', it's a powerful story with a lot of humour and doses of dark comedy. I am thrilled to have 'Darlings' as my first film as producer, that too in collaboration with my favourite, Shah Rukh Khan and Red Chillies," Bhatt said in a statement.
Khan also announced the project on his official Twitter page.
"Life is tough Darlings, but so are you....Both! Unleashing our #Darlings onto the world....Caution is advisable. PS : yeh comedy thodi dark hai...(This comedy is a bit dark)" he tweeted.
"Darlings" marks directorial debut of writer Jasmeet K Reen.
Set in Mumbai against the backdrop of a conservative lower middle-class neighbourhood, the film traces the lives of two women as they find courage and love in exceptional circumstances.
Reen said as the mother-daughter duo, Bhatt and Shah fit the casting. The director said she is also thrilled to have Varma, of "Gully Boy" fame, and Mathew on board.
"We have a dream cast and the perfect 'partners in crime' if I can call them that. We couldn't have asked for anything more and now I can't wait to get on the floor," the director said.
Gaurav Verma, Producer and COO, Red Chillies Entertainment said "Darlings" aligns with the company's vision to collaborate with fresh talent for inventive stories.
"Jasmeet is a talented writer-director and 'Darlings' is her very entertaining take on life. We have a fabulous cast in Shefali, Vijay and Roshan, and a wonderful partner in Alia as actor- producer. It's a great story and we are eager to bring it to the viewers."
Written by Parveez Sheikh and Reen, "Darlings" is produced by Gauri Khan, Bhatt and Verma. The film goes on floors this month.