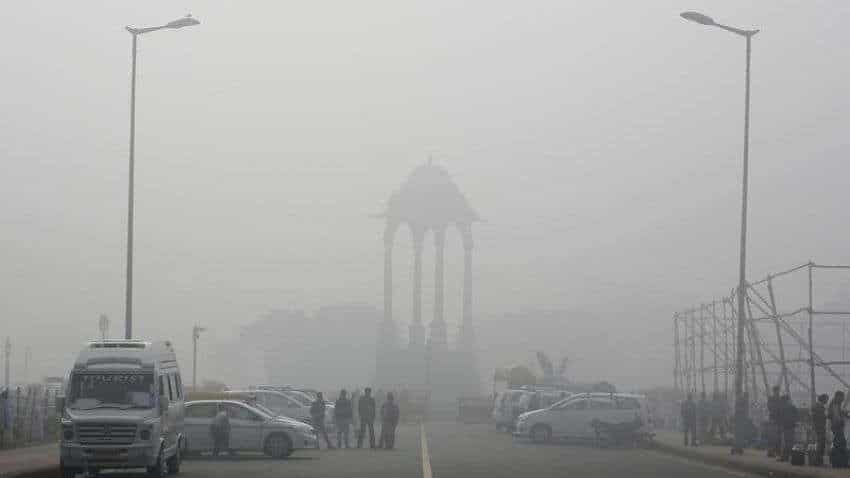 The national capital's air quality is likely to improve further within the poor category on Wednesday due to a favourable wind speed, authorities said.

He said that cold northwesterly wind will commence from Friday after a Western Disturbance affecting the hilly region recedes, causing the minimum temperature to drop by two to three degrees Celsius.

Delhi recorded a minimum temperature of 10.1 degrees Celsius, a notch more than normal.