Ahead of RBI policy announcement, Sensex falls over 200 pts, Nifty slips under 10,800 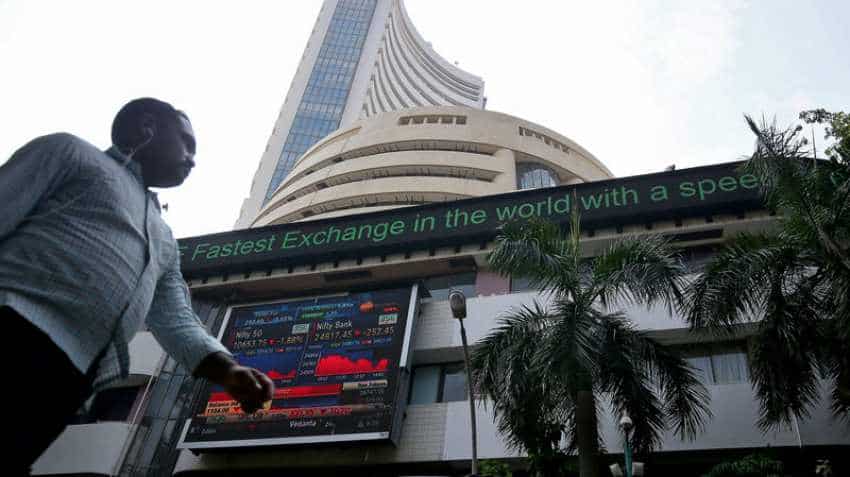 Mumbai: Ahead of RBI key rate announcement following the review meet, BSE benchmark Sensex dropped over 200 points in early trade Wednesday. This follows heavy selloff in global equities after concerns over US-China trade war resurfaced. Global investor sentiment turned weak after uncertainty over negotiations between the US and China countries during the next 90 days rose.

US President Donald Trump and his Chinese counterpart Xi Jinping agreed to a truce at the G20 meet. Trump, however, muddied the waters by opening the possibility of an extension. "The negotiations with China have already started. Unless extended, they will end 90 days" from Saturday, Trump tweeted.
The 30-share index was trading 209.22 points, or 0.58 per cent, lower at 35,925.09. The index broke its six-session rising streak Tuesday, ending 106.69 points, or 0.29 per cent, down at 36,134.31.

In similar movement, the NSE Nifty was trading 75.90 points, or 0.70 per cent, lower at 10,793.60. Domestic investors were also cautious ahead of the outcome of the Reserve Bank of India's fifth bimonthly monetary policy meeting for 2018-19.

While, gainers include ONGC, Adani Ports, NTPC, SBI and Asian Paints, rising up to 1 per cent. On a net basis, foreign portfolio investors (FPIs) sold shares worth Rs 55.89 crore Monday, and domestic institutional investors (DIIs) were net sellers to the tune of Rs 521.38 crore, provisional data available with BSE showed.

The rupee, meanwhile, opened 17 paise lower at 70.67 against the US dollar in early trade. Brent crude, the international benchmark, was trading 1.92 per cent lower at USD 60.89 per barrel.