Just a day ahead of the RBI monetary policy meet a report says that the jump in credit growth will require banks to raise over Rs 20 lakh crore in deposits by March 2020 and may also push up interest rates, a report said Wednesday. 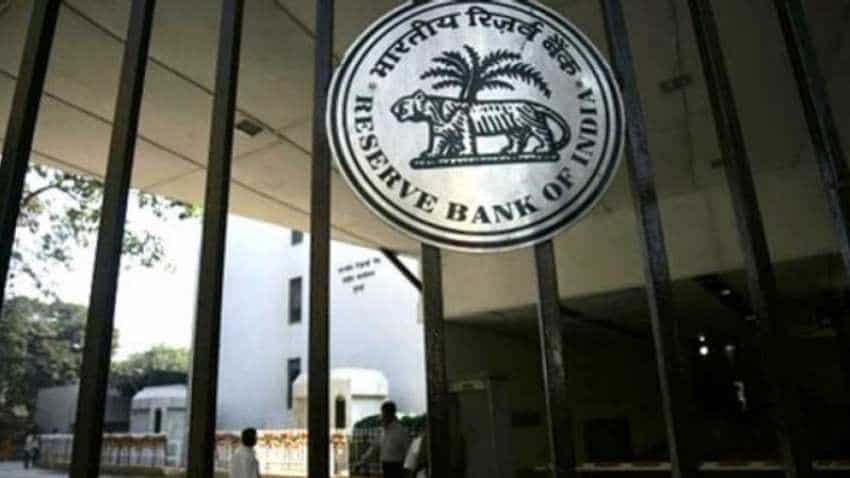 Just a day ahead of the RBI monetary policy meet a report says that the jump in credit growth will require banks to raise over Rs 20 lakh crore in deposits by March 2020 and may also push up interest rates, a report said Wednesday. The healthier private sector lenders will account for up to 60 percent of the incremental deposit mobilisation, domestic ratings agency Crisil said in a report.

In the last few years, deposit growth has dropped due to lower interest rates on fixed deposits as compared to other financial avenues, it said, adding banks have been collecting an average of Rs 7 lakh crore per annum in the last few years. The additional deposit requirements will also "put upward pressure on the interest rates bank offer on deposits", the agency said.

Volatility in the equity markets, moderating flows into other investment avenues, and a hike in bank deposit rates in recent months can bring household financial savings back into bank deposits, it said. In the last few months, deposits rates have gone up by an average of 0.40-0.60 percent, which will increase the cost of funds for the lenders, its director Rama Patel said.

As seen in earlier cycles, banks will continue to rely on excess investments in government securities beyond the mandatory statutory liquidity ratio to fuel the credit demand, but will also have to increase the deposits, it said, adding the excess SLR books of banks will halve to 4 percent. The agency pegged the credit growth in the system to rise 13-14 percent for fiscal years 2018-19 and 2019-20, as against the 8 percent observed in FY18.

Consequently, the deposit growth will also have to rise to 10 percent levels from the 6 percent observed in FY18, the agency said, adding that even at the elevated level it will be a lot lower than the historic high of 25 percent in FY07. The agency's senior director Krishnan Sitaraman said the credit to deposit ratio will jump to 78 percent by the end of FY19 from the 73 percent levels in March 2017, and hike it up further to a decade high of 80 percent by March 2020.

Private banks with strong balance sheets and robust credit growth are expected to lead the race for deposits and will account for 55-60 percent of the incremental deposit mobilisation, the agency said, adding state-run banks outside Prompt Corrective Action framework will garner 30-35 percent. The share of private banks in the overall deposits has gone up to 30 percent, an increase of 7 percentage points in the last five years, it said.