The National Capital Region (NCR) and the Mumbai Metropolitan Regions (MMR) lead the affordable housing segment in terms of launches and sales across seven cities in the country, a CII- Anarock  report said on Sunday. 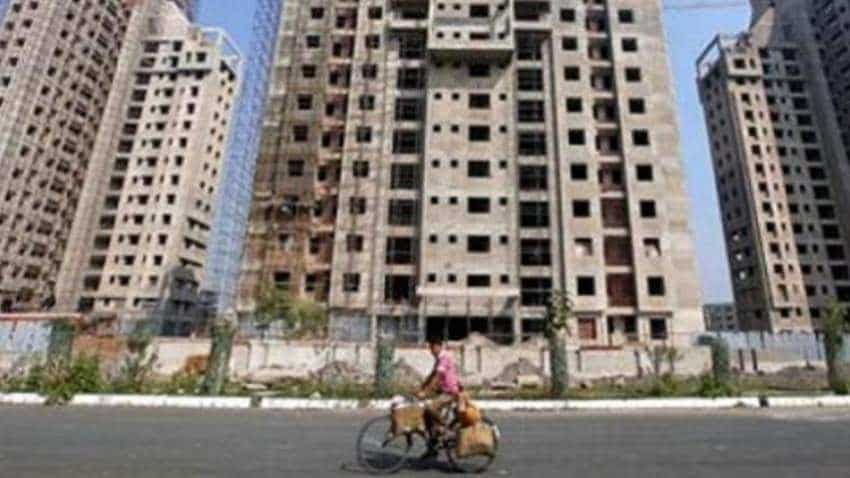 The National Capital Region (NCR) and the Mumbai Metropolitan Regions (MMR) lead the affordable housing segment in terms of launches and sales across seven cities in the country, a CII-Anarock report said on Sunday. NCR and MMR account for 55 per cent share of total six lakh affordable housing units launched across the top seven cities in the country and NCR saw the maximum supply, said the report.

Of the total 3.98 lakh units sold in the price category of under Rs 40 lakh, NCR and MMR contributed 57 per cent of the total sales. The other cities where the survey was conducted were Bengaluru, Chennai, Hyderabad, Kolkata and Pune.Commenting on the report, Anuj Puri, Chairman, Anarock Property Consultants said: "The anticipated 8-10 per cent annual growth of this segment is luring investors."

"Data further suggests that out of the total 15.3 lakh units launched across the top 7 cities between 2014 to 2018, affordable housing contributed about 6 lakh units - 39 per cent of the overall supply," he said. Homes have already been sanctioned under the Pradhan Mantri Awas Yojana (PMAY), but the pace of development needs to pick up, said the report.

According to the survey, some of the key deterrents for speedier affordable housing development are scarcity of land, illegal settlements and slums and limited private sector participation despite several fiscal and statutory benefits to attract private players.