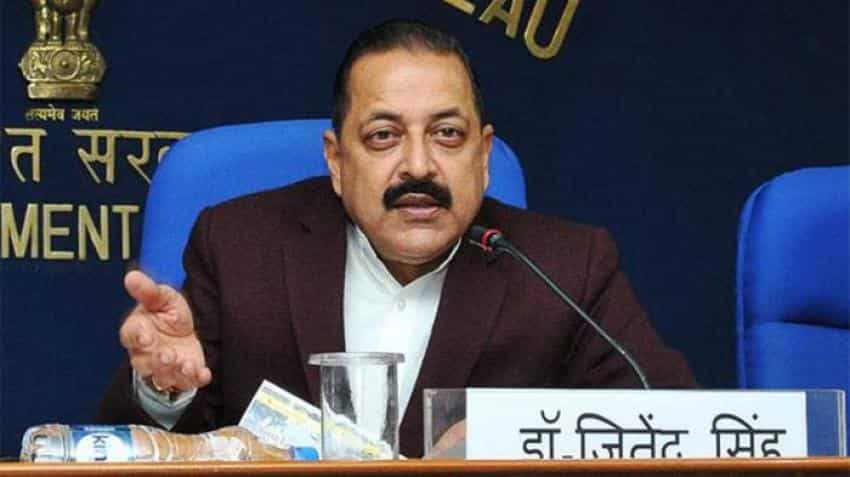 What was needed, Singh said, was to upgrade the urban space and offer better facilities to the population. Image source: PTI

Addressing a session on "From Fragile Cities to Renewal" at World Economic Forum here, he said that it might not be possible to easily visualise the local perspective in different countries because of their diverse characteristics.

"For example, the population of Switzerland is only 8 million which is less than the population of Delhi, but nevertheless, with an accountable government and citizen participation, maximum problems arising in a growing world could be addressed," Singh said yesterday.

He said that more than 239 cities in the world were classified as "fragile" due to pollution, conflict, terrorism, unemployment and lack of electricity, besides other factors.

What was needed, Singh said, was to upgrade the urban space and offer better facilities to the population.

When asked to narrate his experience of fragile cities in the context of insurgency in the north eastern region of India, he said, in the last three and half years of the Modi government, a lot of stability in the region has been established.

Singh, Minister of State in the Prime Minister's Office, asserted that insurgency and fragility also have a correlation with lack of development and ineffective political leadership.

He said, corruption not only leads to loss of moral authority of the state leadership but also causes a huge pilferage of the state exchequer, which would otherwise be gainfully utilised to address the fragility.

Singh said that with the growing aspirations among the youth, which is a welcome development, there will always be a certain amount of fragility noticeable even in the most ideal situations because fragility itself is a relative term and what was fragile yesterday may not be fragile today, and what is fragile today may not fragile tomorrow, according to an official release issued today.

He said the world is looking for a new global roadmap with uniform parameters, in spite of the diversity and heterogeneity.

India would be recognised as a Global Bio-manufacturing Hub by 2025, says Jitendra Singh