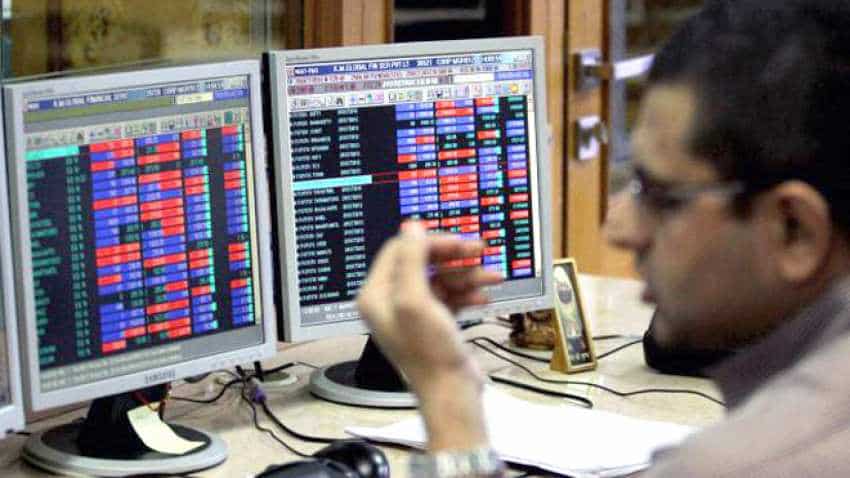 The major reason for the crisis being faced by banks in the absence of a developed bond market in the country. Image source: PTI
Written By: IANS
RELATED NEWS

The major reason for the crisis being faced by banks in the absence of a developed bond market in the country, the official auditor said on Tuesday.

Speaking at the launch of the Indian School of Public Policy here, Comptroller and Auditor General Rajiv Mehrishi maintained that the root-cause of the banking crisis was neither the scams nor the non-performing assets (NPAs) but a result of state-run banks being constrained to lend for long-gestation projects, many of which had stalled due to various factors.

"Of course, the thefts, the NPAs have all contributed to the banking crisis, but it originates elsewhere...India has no bond market, so banks have been forced to lend for long-gestation infrastructure projects which have then run into trouble," he said.

"The absence of a bond market has been the major cause of the country`s banking crisis."

The gross NPAs in the Indian banking system have accumulated to a staggering Rs 10 lakh crore, around 90 per cent of which is accounted for by state-run banks.

"This asset-liability mismatch is due to the lack of debate on public policy in India," the CAG said.

On the various scams in public sector banks that have come to light, the national auditor held the banking regulator Reserve Bank of India responsible for the systemic lapses.

"What was the regulator doing all this time...is he, or is he not, accountable for the lapses that led to the scams," Mehrishi asked.

Industry chamber Assocham said earlier this month that the successful resolution of the NPA issues through the new Insolvency and Bankruptcy Code (IBC) will help deepen India`s corporate bond market that is highly concentrated in AAA-rated bonds.

Citing its study jointly conducted with rating agency Crisil, the industry chamber had said: "India`s corporate bond market, which contributes 17 per cent to the country`s GDP and is highly concentrated in the AAA-rated bonds, is expected to change once the IBC brings about successful resolution of stressed assets in a time-bound manner."

It said that countries like Brazil, Russia, China and the UK had taken steps to reform the bankruptcy laws which, along with other structural reforms, led to a significant growth in the corporate bond market within their financial markets.