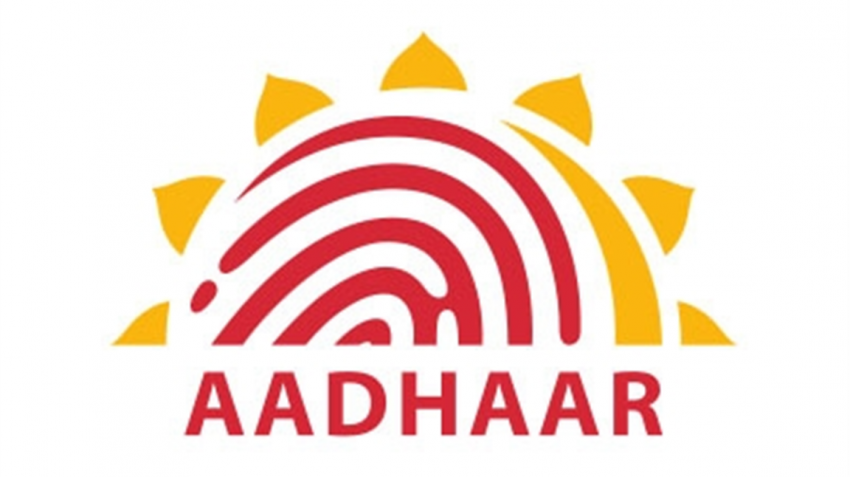 The Delhi Police has registered an FIR on a UIDAI official's complaint over the newspaper report on alleged data breach of Aadhaar details. Image source: IANS
RELATED NEWS

Amid criticism of action by authorities over a newspaper report on Aadhaar data breach, Law and IT Minister Ravi Shankar Prasad said today that the government is committed to the freedom of the Press and the FIR has been filed against "unknown" entities.

"Government is fully committed to freedom of Press as well as to maintaining security and sanctity of Aadhaar for India's development. FIR is against unknown," Prasad said on social media platform Twitter.

The Delhi Police has registered an FIR (First Information Report) on a UIDAI official's complaint over the newspaper report on alleged data breach of Aadhaar details even as the daily said it will defend its freedom to undertake investigative journalism.

Unique Identification Authority of India (UIDAI) Deputy Director B M Patnaik told the police that an input was received from The Tribune that it has purchased a service being offered by anonymous sellers over WhatsApp that provided unrestricted access to details of any of the Aadhaar numbers created in India, the police had said on Sunday.

On January 5, a complaint was received from Patnaik and the FIR was registered the same day, the police said.

The Editors Guild Of India sought government intervention for the withdrawal of the case and called for an "impartial" investigation into the matter.

Criticising the lodging of the FIR, the guild said it was "deeply concerned" over reports that the UIDAI deputy director had registered a complaint in which the reporter of The Tribune, Rachna Khaira, has been named.

Prasad said: "I've suggested UIDAI to request Tribune & its journalist to give all assistance to police in investigating real offenders."