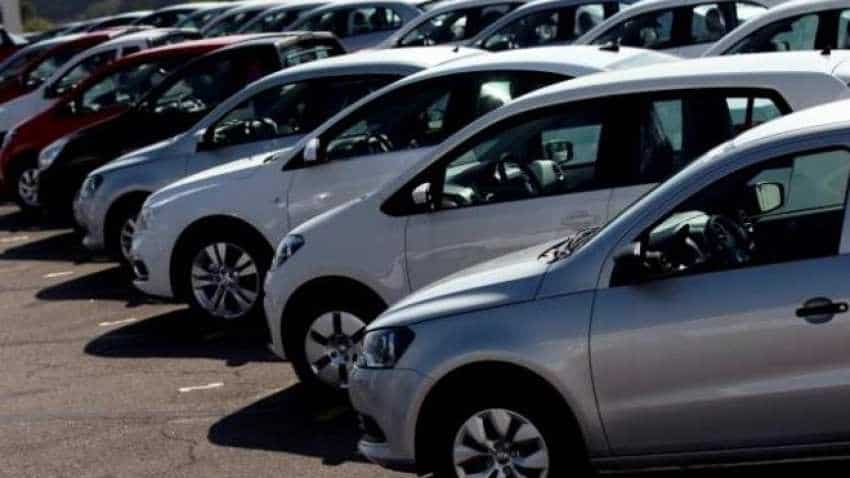 Digitalisation is transforming the automobile purchasing culture in India with around 90 per cent buyers decision being digitally influenced. Image source: Reuters

Digitalisation is transforming the automobile purchasing culture in India with around 90 per cent buyers decision being digitally influenced, an annual report by Google and market research firm Kantar TNS said on Tuesday.

Tracking people`s car research and purchase journey in the country, the "Drive to Decide 2018" report claimed that 90 per cent search, 80 per cent videos and 56 per cent dealer-websites were the key digital touch-points that played a crucial role in influencing a car buyer`s decision in India.

In the last two years, buyers researching online have increasingly become more certain about the brand they want to purchase with instances of brand-switching declining from 11 per cent in 2016 to seven in 2018.

Videos now not only act as a platform for automobile discovery but also as a consulting zone for buyers that allow them to explore cars from different perspectives.

Out of the 87 per cent purchasers who researched about cars via online videos, 52 per cent visited the dealer, 45 per cent scheduled a test drive, 40 per cent requested a price quote and 27 per cent further researched finance and lease offers.

Apart from searching for vehicle pricing, 41 per cent users typically looked for maintenance programs, 37 per cent browsed for promotional offers, 35 per cent found routes to locations and directions to dealerships and 32 per cent also focused on reviews and recommendations, the report said.

"The speed at which Indians are adopting the Internet is well established and consequently, the focus for auto manufacturers has also moved to creating more immersive experiences that allow them to drive this action," Agnihotri added.

The study claimed to have included responses from 4,000 people in India.