7th Pay Commission: Here we bring you all the details on one platform to eradicate all the confusion over 7th CPC Pay Scale for Defence Personnel. 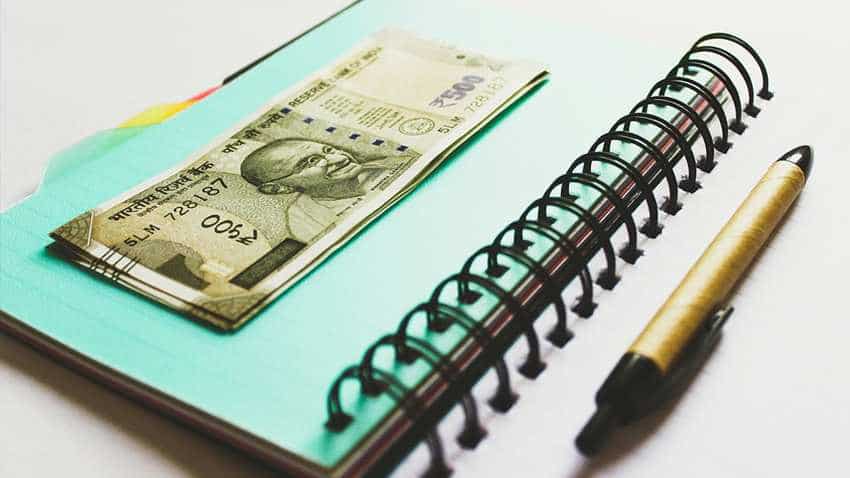 7th Pay Commission Pay Scale for Defence Personnel: All you need to know

The entry pay for various ranks of defence forces personnel, other than MNS Offices, has been arrived at on the same premise, as has been done in the case of civilian. As an illustration, entry pay for a Captain has been arrived at as follows: Entry pay in existing pay band + (Residency Period for promotion to Captain from Lieutenant x annual increment) + grade pay of the rank of Captain
= ₹15,600 + (2 x ₹630) + ₹6,100 = ₹22,960.

An exception to this approach has been made in the case of Brigadiers/equivalents where
pay for the rank has been arrived at as per the fitment table notified by the Ministry of Defence through its Special Army Instructions of October 2008.

Fitment Factor: The starting point of a Sepoy (and equivalent), the entry level personnel in the defence forces, has been fixed in the Defence Pay Matrix at ₹21,700. The starting point in the
existing pay structure is ₹8,460 for a Sepoy/equivalent. The fitment in the new matrix is essentially a multiple factor of 2.57. This multiple is the ratio of the new minimum pay arrived
at by the Commission (₹18,000) and the existing minimum pay (₹7,000). The fitment factor is being applied uniformly to all employees. It includes a factor of 2.25 to account for DA
neutralisation, assuming that the rate of Dearness Allowance would be 125 percent at the time of implementation of the new pay as on 01.01.2016. The actual raise/fitment being
recommended by the Commission is 14.29 percent. An identical fitment of 2.57 has also been applied to the existing rates of Military Service Pay (MSP), applicable to defence forces
personnel only.

Rationalisation: An ‘index of rationalisation’ has been applied while making enhancement of levels from Pay Band 1 to 2, 2 to 3 and 3 onwards on the premise that role, responsibility and accountability increases at each step in the hierarchy. At the existing PB-1, this index is 2.57, increasing to 2.62 for personnel in PB-2 and further to 2.67 from PB-3. Recognising the significantly higher degree of responsibility and accountability at levels corresponding to Senior Administrative Grade, the entry pay is recommended for enhancement by a multiple of 2.72. The same multiple is also being applied at the HAG and HAG+ levels. At the apex level the index applied is 2.81 and for the Service Chiefs/Cabinet Secretary the index has been fixed at 2.78.

As noted in Chapter 5.1, dealing with the Civilian pay matrix, marked increase was accorded to directors in the GP 8700 at the stage of implementation of the VI CPC Report.
Accordingly in the matrix the rationalisation index applied at this level has been fixed at 2.57, lower than the index of 2.67 applied to existing PB-3 officers. A similar formulation has
necessarily to be applied to the defence pay matrix since the Lieutenant Colonels also received a marked increase in their pay level, post VI CPC recommendations. Since the defence services have an additional level in the existing PB-4 and there is a common pay level for SAG level officers in Defence and Civil, the Commission has applied the rationalisation index of 2.57 also to the officers in the rank of Colonel and Brigadier and their equivalent.

The Commission is not recommending an increase in the number of MACPs. For defence forces personnel this will continue to be administered at 8, 16 and 24 years as before. In the new pay matrix defence forces personnel will move to the immediate next pay level in the hierarchy. Fixation of pay will follow the same principle as that for a regular promotion in the pay matrix.

The starting pay level for officers at Group `A’ entry level is identical at ₹56,100 in the case of both civilian and defence service officers. Similarly the pay of the Major General and Joint Secretary and equivalent officers and those above [viz., Lieutenant General (in HAG, HAG+, Apex) and Chief of each defence service] has been kept identical with their civilian counterparts. Identical pay levels has been devised for JCO/ORs and their civilian counterparts corresponding to the existing pay bands and grade pay.