Sweetening mood of over 12 lakh Indian Railways employees, the Central government led by Prime Minister Narendra Modi has cleared a proposal to grant them 78-day wages as bonus ahead of Dussehra and Diwali. 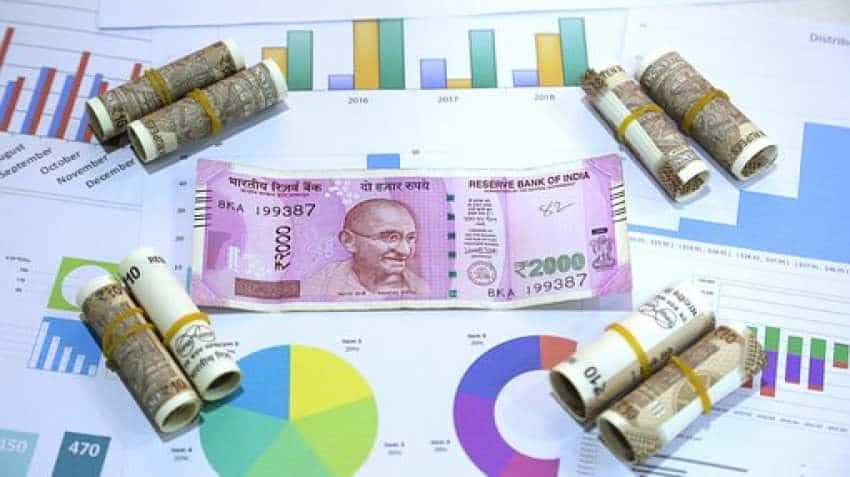 The bonus amount is likely to be around Rs 18,000. It will benefit around 12.26 lakh non-gazetted railway employees.
RELATED NEWS

Sweetening the mood of over 12 lakh Indian Railways employees, the Union Cabinet chaired by Prime Minister Narendra Modi has cleared a proposal to grant them 78-day wages as bonus ahead of Dussehra and Diwali. Indian Railways employees have been getting the same productivity-linked bonus (78-day wages) for the last six years. The Central government is set to continue granting the bonus this year as well, reports say. A decision in this regard was taken today.

"The Union Cabinet chaired by the Prime Minister Narendra Modi has approved the payment of Productivity Linked Bonus (PLB) equivalent to 78 days’ wages for the financial year 2017-18 for all eligible non-gazetted Railway employees (excluding RPF/RPSF personnel)," an official statement said.

Earlier, a report by news agency IANS had quoted senior railway officials as saying that the Railway Board has proposed 78-day wages as a productivity-linked bonus (PLB) for its employees for 2017-18 after detailed discussions with rail unions, and the proposal is likely to be approved by the Cabinet. Ahead of Assembly elections in five states and next year's Lok Sabha elections, the bonus assumes significance.

The bonus amount is likely to be around Rs 18,000. It will benefit around 12.26 lakh non-gazetted railway employees. The PLB is paid to these employees every year before the Dussehra festival. The PLB, however, doesn't apply for the  Railway Protection Force (RPF) and Railway Protection Special Force (RPSF) personnel.

The bonus will come as a relief to these employees who, along with other central government employees have been demanding a revision in the wages provided to them as per the recommendations of the 7th Pay Commission.

Railway unions were reportedly to be not very much happy with the PLB. National Federation of Indian Railwaymen General Secretary M. Raghavaiah told IANS, "Since the Railways has earned Rs. 16,000 crore more than the last year's earnings and transported a record 1,161 million tonnes of freight this time, we had demanded an 80-day bonus. But finally, we agreed on 78 days."

All-India Railwaymen's Federation General Secretary Shiv Gopal Mishra said: "The 78-day bonus will be announced next week as employees expect it during the festive season. It motivates the employees to improve the financial position of the public transporter."

Mishra said that the government needs to change the formula of granting the bonus to Railways employees. He said that the employees are getting Rs 17,950 as the bonus for 78 days. This is lower than the minimum monthly wages of Rs 18,000. Whereas, the bonus in the public sector is granted on a per-day salary basis.

The PLB would cost the government over Rs. 2,000 crore. The wage calculation ceiling prescribed for payment of bonus is Rs. 7,000 per month. Thus, the maximum amount payable per eligible railway employee is Rs. 17,951 for 78 days.

Railways hopes that the PLB would serve as an incentive and motivate a large number of employees, especially those involved in operations, to improve their productivity and ensure safety, speed and service for customers.