7th Pay Commission: Even after the implementation of the report recommendation, there are many unanswered questions about Pay Matrix, New Pay Structure, Minimum Pay and Aykroyd formula. 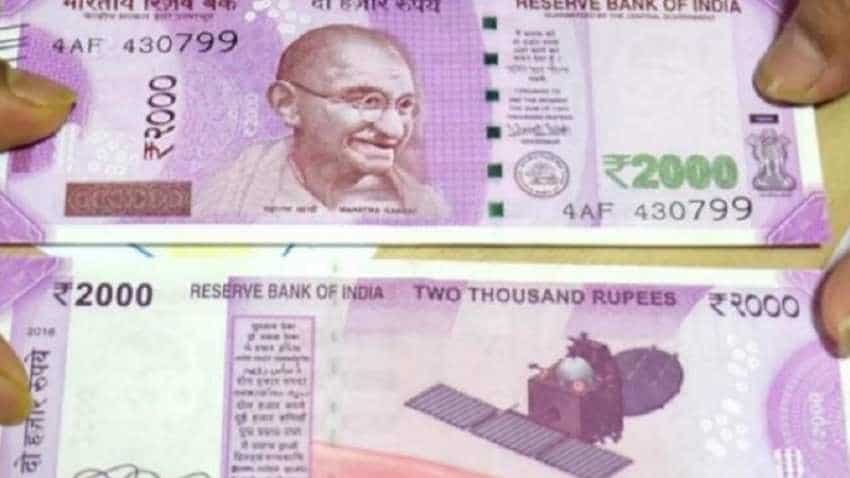 Here in this article, we try to answer all the questions about 7th Pay Commission Minimum Pay. IANS
Written By: Prashant Singh
Edited By: Harish Dugh
RELATED NEWS

Even after the implementation of the 7th Pay Commission report recommendations, there are many unanswered questions about the Minimum Pay of central government employees. Here in this article, we try to answer all the questions about Pay Matrix, New Pay Structure, Minimum Pay, Aykroyd formula in brief so as to clear all confusion regarding the same in the minds of government employees.

According to an official 7th CPC documents, "After considering all relevant factors and based on the Aykroyd formula the minimum pay in government is recommended to be set at ₹18000 per month."

The 7th CPC document, under the head - "New Pay Structure" says, "The present system of pay bands and grade pay has been dispensed with and a new pay matrix has been designed. The status of the employee, hitherto determined by grade pay, will now be determined by the level in the pay matrix. Separate pay matrices have been drawn up for civilians, defence personnel and for military nursing service. All existing levels have been subsumed in the new structure; no new levels have been introduced nor has any level been dispensed with."

Moreover, the document says, "In the “horizontal range”of the pay matrix level corresponds to a ‘functional role in the hierarchy’ and as the employee’s level rises he or she moves from level to level. The “vertical range” for each level denotes ‘pay progression’ within that level and an employee would move vertically within each level as per the annual financial progression of three percent. The starting point of the matrix is the minimum pay which has been arrived based on 15th ILC norms or the Aykroyd formula."

The 7th CPC document says, "We have attempted a pay structure which has as its basis the Aykroyd formula, which reflects the basic average cost of living in the country. The attempt has been to arrive at a proper pay package so that the essentials of life can be availed comfortably."