As many as 72  per  cent  Indians want employers to make it easier for men to combine childcare with work, according to  a Ipsos  International Women`s Day Survey 2019. 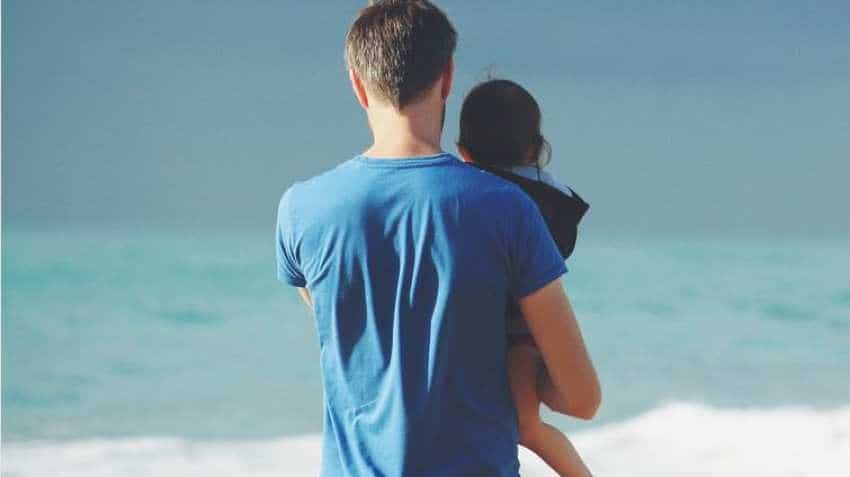 "Equal rights for men and women for household chores and child rearing is being emphasised. Paternity Leave could be the starting point," Tripti Sharma, Research Director, Public Affairs, Ipsos India, said in a statement. The release also stated 55 per cent Indians disagree that the man who stays at home to look after children is less of a man.