94% of the respondents believe the private sector should be covered under the amendments proposed in the Prevention of Corruption Act. 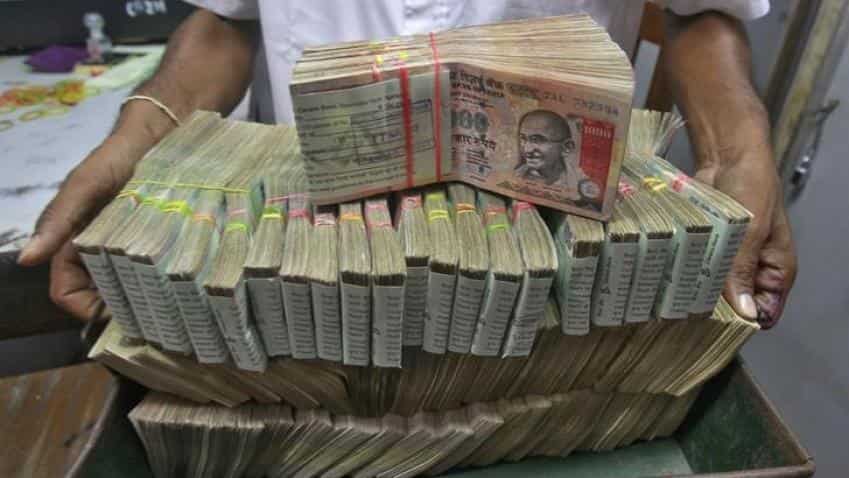 The findings are based on survey of 650 individuals working for corporate houses in India. Photo: Reuters

Indicating popular support to the government's effort to curb illicit wealth, about 70% of India Inc employees feel demonetisation can help control corruption in the long run, says a survey by EY.

The findings are based on survey of 650 individuals working for corporate houses in India, ahead of International Anti-Corruption Day, which is being observed tomorrow.

Noting that black money and corruption have been the key challenges for global economies, including India, in recent times, EY India Partner Yogen Vaidya (Fraud Investigation & Dispute Services) said, "Broadly, this (demonetisation) is expected to boost India's anti-money laundering efforts and curb the menace of unaccounted illicit wealth, which has been hoarded in the form of cash."

"Though still at an initial stage, the demonetisation move can help banks identify and report suspicious transaction patterns through close monitoring," Vaidya added.

Besides, he said at the macro-level the move can help in the ease of doing business, improve investor confidence and enable a more ethical way of conducting business in India.

Further, on anti-bribery and anti-corruption (ABAC) frameworks adopted by corporate houses, 40% of the respondents said they have never attended training sessions sensitising them on the issue, the survey noted.

However, only 15% of the respondents were found to be "not aware that they may be held personally liable for improper activities, done on behalf of their organisation".

Also, 94% of the respondents believe the private sector should be covered under the amendments proposed in the Prevention of Corruption Act, it added.