An operator would need to pay at least Rs 9,840 crore to buy 5G spectrum on a pan-India basis as the regulator has suggested it "should be put to auction in the block size of 20 MHz". 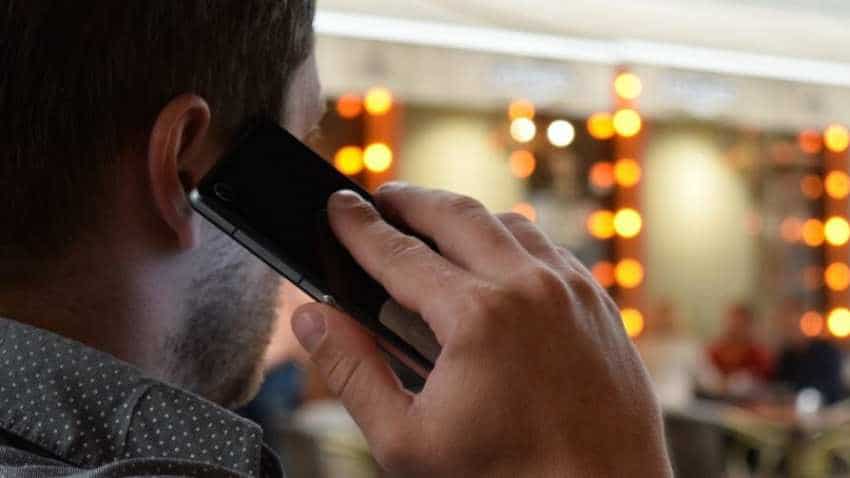 An operator would need to pay at least Rs 9,840 crore to buy 5G spectrum on a pan-India basis. Pixabay
Written By: IANS
RELATED NEWS

TRAI chairman R.S. Sharma on Wednesday put the ball back into the operators' court after they complained that the 5G spectrum reserve prices were higher, saying the operators were consulted over the base price and the government has not sought any further review on it so far.

"We have consulted every stakeholder and given our recommendations on the reserved price of spectrum for 5G," the Telecom Regulatory Authority of India (TRAI) chairman told IANS in an interview.

Sharma's comments came amidst the complaint against the higher base prices suggested by TRAI, with some operators even saying that given their poor financial health, they will not be able to bid if the Department of Telecom (DoT) takes up the auction this year.

An operator would need to pay at least Rs 9,840 crore to buy 5G spectrum on a pan-India basis as the regulator has suggested it "should be put to auction in the block size of 20 MHz".

The recommended base price is 30 per cent of the price of 1800 MHz band and the regulator has proposed a limit of 100 units of spectrum per bidder to avoid monopolisation, another telco said.

"Spectrum is required, spectrum will be bought, India will get into 5G but only thing that will stand in the way is pricing," he added.

Government wants to ring in 5G services in 2020 and the auction is likely to happen in 2019.

Industry experts said TRAI's suggested base price of Rs 492 crore per unit of 3500 MHz 5G spectrum is much higher than Rs 65 crore per unit at a recent 5G auction in Korea.

"TRAI's 5G spectrum base price is 7.5 times the market-discovered price in Korea," an industry expert said.

The DoT which follows TRAI in pricing the spectrum broadly accepts the regulator's recommendations on spectrum base prices before auction most of the times.

However, in case of 700Mhz spectrum band, where TRAI had earlier proposed a price of Rs 11,485 crore per unit, DoT had asked TRAI to revise it after the spectrum band failed to be sold in 2016 spectrum auction.

The TRAI after reference recommended a 43 per cent cut in the base price for premium 4G airwaves in the 700MHz band at Rs 6,568 crore a unit .

The telecom sector has witnessed intense competition after the entry of Reliance Jio Infocomm Ltd in 2016, which brought down tariffs to rock bottom and hit revenue streams of other operators.

Currently in a scenario of three private and one set of government operators, all of them are making losses except Bharti Airtel with meagre profits backed by its Africa units's profits.

The sector has over Rs 5 lakh crore debt mostly because of spectrum auction dues.