Ahmedabad, Feb 22 (PTI) An avergae 46.1 per cent voter Turnout has been recorded in the elections to six municipal corporations in Gujarat, officials said on Monday. 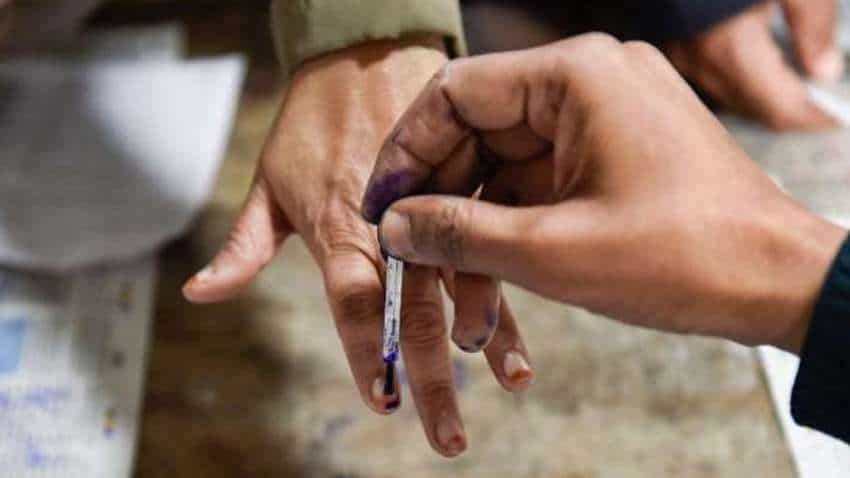 Ahmedabad, Feb 22 (PTI) An avergae 46.1 per cent voter Turnout has been recorded in the elections to six municipal corporations in Gujarat, officials said on Monday.

Polling was held from 7 am to 6 pm on Sunday for a total of 144 wards across six civic bodies - Ahmedabad, Surat, Rajkot, Vadodara, Bhavnagar and Jamnagar.

The State Election Commission in a release said 46.1 per cent of the registered voters exercised their franchise.

During the 2015 polls to these six civic bodies, 45.81 per cent electorate had cast their votes, the release said.

As per the final figures shared by the SEC of Sunday's polling, Ahmedabad had the lowest turnout of 42.5 per cent, while Jamnagar recorded the highest turnout of 53.4 per cent.

Out of the total 1.14 crore voters registered in these six cities, 52.83 lakh cast their votes on Sunday, the release said.