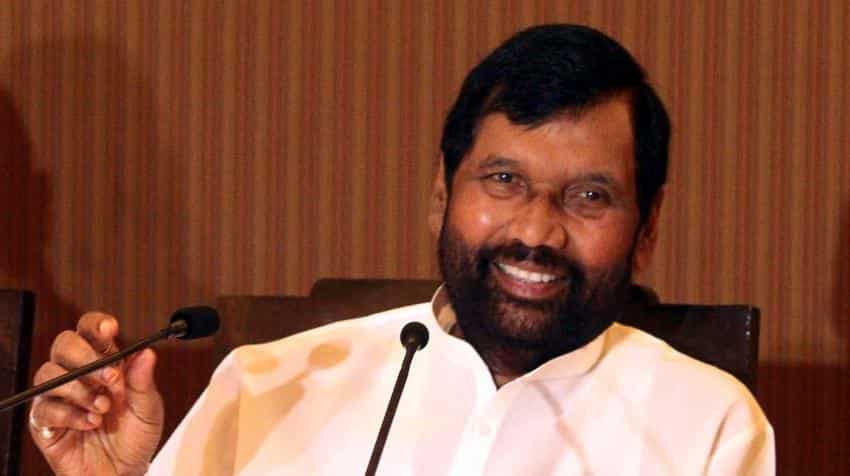 With retail inflation on the rise the price of essential food products has been increasing steadily. This has been due to factors such as shortfall in production due to farmers being affected by the drought, increase in transport costs, supply chain constraints like lack of storage facilitates and hoarding and black-marketing.

The government has taken some 11 steps to contain prices of essential food items like pulses and edible oil.

1. Export of all pulses is banned except kabuli channa and up to 10,000 MTs in organic pulses and lentils.

2. Import of pulses are allowed at zero import duty.

5. Government has approved creation of buffer stock of 1.7 lakh MT of pulses for effective market intervention.

6. Government has released around 21,000 MT of pulses from the buffer stock (consisting of Tur and Urad) to States/UTs at subsidized rates for retailing by them at not more than Rs 120 per kg to improve availability and stabilise prices.

8. Strict vigilance by Directorate of Revenue Intelligence to prevent importers from mis-using the facilities of Customs Bonded Warehouse facility.

9. Setting up of a Group of Officers for regular monitoring and exchange of information on hoarding, cartelization etc.

10. Export of edible oils in bulk is prohibited except coconut oil and other edible oils in branded consumer packs of up to 5 kgs is permitted with a minimum export price of USD 900 per MT.

“During last six months All India Average Retail prices of Tur and Moong in pulses, Mustard, Soya and Sunflower in Edible oil and Onion in Vegetables have declined while there has been increase in the prices of Gram and Urad dal,” said Ram Vilas Paswan in a written reply in Lok Sabha on Tuesday.

He said that a Plan Scheme titled Price Stabilisation Fund (PSF) is being implemented to regulate price volatility of agricultural commodities.