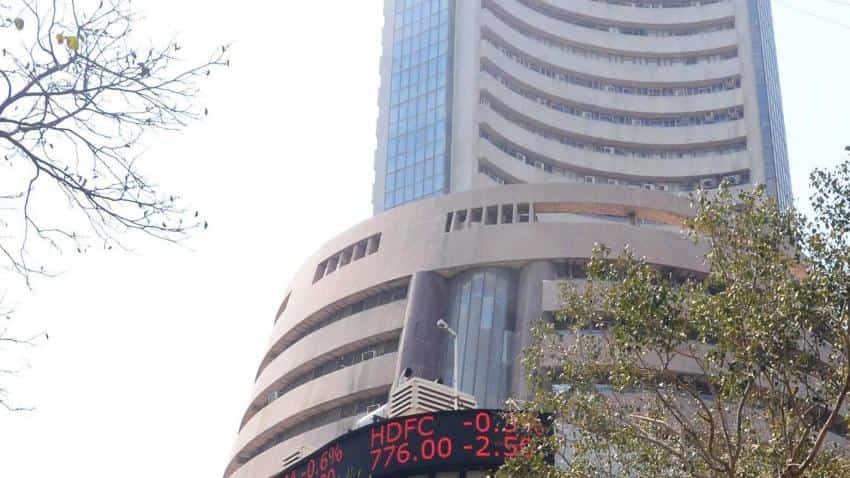 Indian markets are expected to follow Asian markets to open in green on Monday October 10, 2016.

Markets have fallen from their morning trade's high.

JSW Steel is trading  higher, 0.63%, at Rs 1,783.20 per share as media reports claim that the company has won 5 iron ore mines in Karnataka auction. Also, the company reported crude steel production numbers and said that it achieved "highest ever" quarterly steel production of 3.98 million tonne in second quarter ended September 30, 2016.

BSE Sensex and NSE Nifty ended their past week's decline and opened up by 0.4%, each. 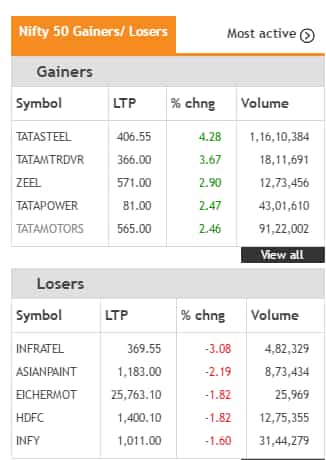 Indian Rupee (INR) followed its Asian peers and opened strong against the US Dollar (USD) on Monday, October 10, 2016. 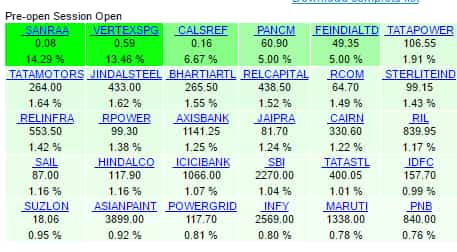 NSE Nifty is likely to follow its Asian peers and open in green.

Chinese shares opened in green on Monday October 10, 2016 and Shanghai index was trading up by 0.52%.

Indian market, BSE Sensex and NSE Nifty are likely to open up 0.4% if one goes by NSE Index Futures.

Index of Industrial Production (IIP) will be released after market hours (5.30 pm) on Monday and is likely to remain on back of investors' mind through the day.

India's IIP growth has been, at best, sluggish, for the past few months.

Last month, India reported -2.4% IIP but is likely to have improved in the following month.

Tata Steel: HSBC has raised the stock to 'hold' why UBS has brought it down to 'neutral'. Sunday Times report that the company may merge its European business with Thyssenkrupp.

JSW Steel: The company is likely to win five iron ore mines in Karnataka auction. HSBC has raised the stock to 'buy' while UBS cuts it to 'sell'.

Dr Reddy's: The company has introduced its products in the Colombian market. 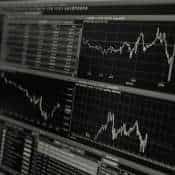 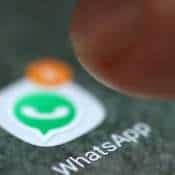 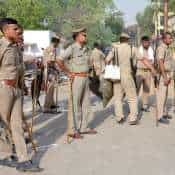 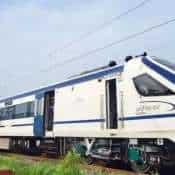 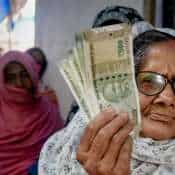 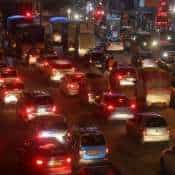