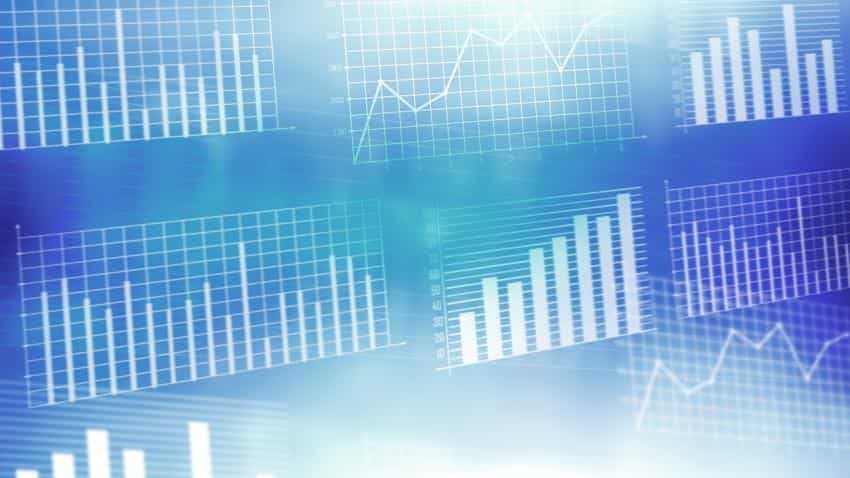 Sensex today: The benchmark indices pared intraday losses to turn green on Wednesday even as trend in Asian markets remained tepid as optimism that trade ties between Washington and Beijing were on the mend gave way to questions about the next phase of the diplomatic tit-for-tat between the two countries. The Sensex ended at 33,940, up 60.19 points, while the broader Nifty50 ended at 10,417, up 14.90 points. In the broader market, BSE Midcap slipped 0.2 per cent, while BSE Smallcap added 0.2 per cent.

Oil marketing companies came under pressure after Bloomberg reported that the goverment has asked OMCs to bear the burden of rising crude prices up to Rs 1 per litre. HPCL, IOC and BPCL share prices tanked up to 8 per cent on the NSE, and were the leading Nifty losers. Brent crude is trading at four-month high, crossing $71 mark. The government is unlikely to cut excise duty on Brent crude, reported Bloomberg.

MSCI’s broadest index of Asia-Pacific shares outside Japan was 0.35 per cent higher. It gained 1.2 per cent the previous day after a speech by Chinese President Xi Jinping was seen as striking a more conciliatory stance following a week of tit-for-tat tariff threats between Beijing and Washington. The index’s surge lost some steam, however, with some Asian equity markets staggering, as the world’s two biggest economies are still seen needing to clear more hurdles before reaching any sort of settlement over trade issues.

Australian stocks were down 0.25 per cent and Japan’s Nikkei dipped 0.1 per cent. South Korea’s KOSPI rose 0.25 per cent, Hong Kong’s Hang Seng climbed 0.5 per cent and Shanghai added 0.2 per cent. The Dow advanced 1.8 per cent, the S&P 500 rose 1.7 per cent and Nasdaq added 2.1 per cent overnight after Xi on Tuesday pledged to further open up the economy and promised to cut import tariffs on products including cars.

In US, Investors will get insights into current thinking of the FOMC members and glide-path of interest rates this year – as the FOMC minutes of the March meeting is released today.

Oil prices edged higher, adding to steep gains in the previous session, as markets eyed an escalation of Middle East tensions after Europe’s air traffic control agency warned of possible air strikes on Syria in the next 72 hours.  Hydro-carbon exploration and allied services companies are in demand.

Government may not allow them to pass on the higher petroleum prices in an election year to consumers and that has led to sharp de-rating of government oil marketing companies.

For the 5 days on the trot nifty has managed to close in the green and now posed to break past near term resistances.

Here is why oil marketing companies plunged in today's trade

HPCL, BPCL and IOC share prices slumped up to 8 per cent on Wednesday on reports that govt will ask them to absorb price hike on account of rising global crude prices. Reacting to the news, HPCL slipped as much as 8.26 per cent, IOC 7.6 per cent, while BPCL shed 7.34 per cent on the NSE even as Nifty index traded positive, ruling above 10,400 mark. HPCL, BPCL and IOC were the leading losers on the 50-share index.

In the midst of a volatile stock market and a raging controversy surrounding a private lending entity, Corporate earnings season will kick start this week, with software giant Infosys announcing its fourth quarter results on Friday. According to analysts, companies representing Nifty-50 index are expected to post better earnings growth, with technology sector likely to make a smart comeback with double-digit revenue growth. Other sectors such as auto and retail are also expected to report better-than-expected numbers as consumption-led recovery post demonetisation continues to gain ground.

Investors await March retail inflation data due on Thursday for cues about the economy. Retail inflation likely eased to a five-month low in March as increases in food prices slowed once again but remained above the central bank’s medium-term target, a Reuters poll found.

Nifty PSU Bank (down 2 per cent) was the leading sectoral loser among NSE indices, led by losses in PNB, Bank of India and IDBI Bank.

Rupee opens at 65 per dollar against Wednesday’s close of 64.99 per dollar 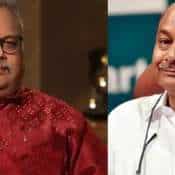 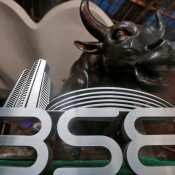 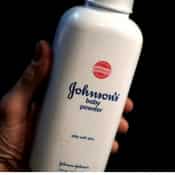 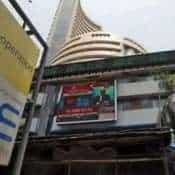 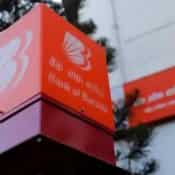 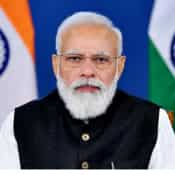