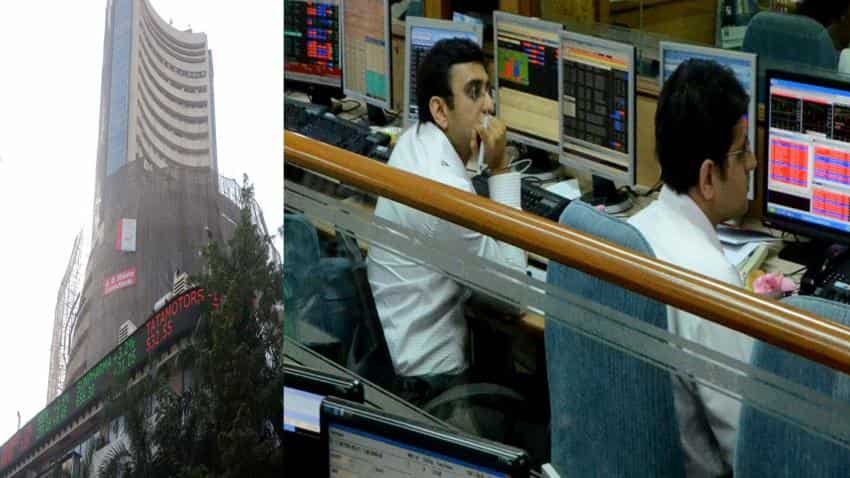 Get Live coverage of Sensex, Nifty and stock performance here at Zee Business.

Shares of UCO Bank dropped over 5% after the Reserve Bank of India (RBI) has initiated a 'Prompt Corrective Action' against the bank due to rise in bad loans and negative return on assets.

For the second straight month, the company reported a net loss of about Rs 327.9 crore in Q4FY17 as against a net profit of Rs 451.9 crore during the same period a year ago.

Shares of FMCG-major Nestle India dropped nearly 3% after the company missed estimates for financial result for the first quarter ended on March 31. At 1008 hours the shares of the company were trading at Rs 6630.80 per piece, down 2.77% or Rs 188.75 on BSE.

The company posted a net profit of Rs 307 crore, a rise of 6.7% as against Rs 287 crore during the same period last year.

On the third-straight day, Rupee opened by rallying 23 paise to 64.08 against the US dollar in early session today, on the back of positive economic data.

Any short-term dip in the market can be considered as buying opportunity as the overall chart pattern as per larger time frame is bullish and Nifty is likely to keep moving towards the target of 9550 and next target of around 10040 with some hiccups on the way. Some stocks like INFY, PERSISTENT, IOC and are looking good, the report added.

Moreover, Motilal Oswal, in its research report mentioned that "Nifty index on Friday opened positive but failed to hold its opening gains and corrected towards 9372. However it witnessed a recovery of 30 points from lower levels but formed a Bearish Candle on the daily chart and finally closed negative with the loss of around 20 points. Now it has to continue to hold above 9380 zone to witness an up move towards 9450 and 9500 while on the downside a break below support zone could drag the index towards 9320 then 9250."

On global markets front, Asian stocks were resilient on Monday, edging up to a two-year high after shaking off threats posed by a ransomware attack that locked up more than 200,000 computers in over 150 countries, a missile test by North Korea and weak US data, as reported by Reuters.

MSCI`s broadest index of Asia-Pacific shares outside Japan rose 0.1%. It touched its highest level since June 2015 earlier in the session. Japan`s Nikkei narrowed losses to 0.15%, the report said.

Yes Bank: Yes Bank on Friday afternoon clarified that the disclosure the bank made in divergence in asset classification and provisions in non-performing assets (NPAs) in its Annual Audited Financial Statement is in conformity with the Reserve Bank of India (RBI) guidelines.

UCO Bank: Due to high bad loans and negative return on assets, the Reserve Bank of India (RBI) has initiated a 'Prompt Corrective Action' against UCO Bank. According to a PTI report, the gross non-performing assets (NPAs) or bad loans of the bank grew to 17.12% of gross advances at the end of 2016-17, from the earlier 15.43%.

Domestic markets are likely to react to macro-economic data which were released on Friday post market hours. India's annual consumer price inflation (CPI) or retail inflation eased to 2.99% in April, helped by smaller rises in food prices. Food inflation was 0.61% last month, lower than 1.93% in March.

India's factory output or Index of Industrial Production (IIP) grew 2.7% in the month of March 2017 as against a drop of 1.2% in February 2017. Manufacturing output grew 1.2% on an year on year basis and electricity production grew 6.2% while mining rose 9.7% as against March of last year. 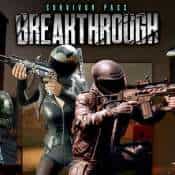 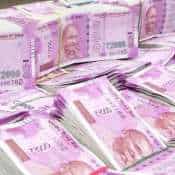 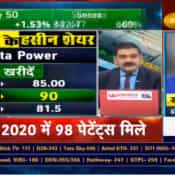 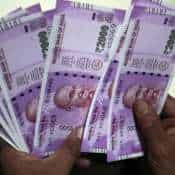 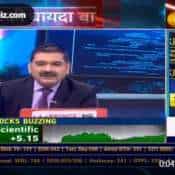 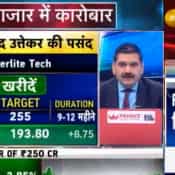