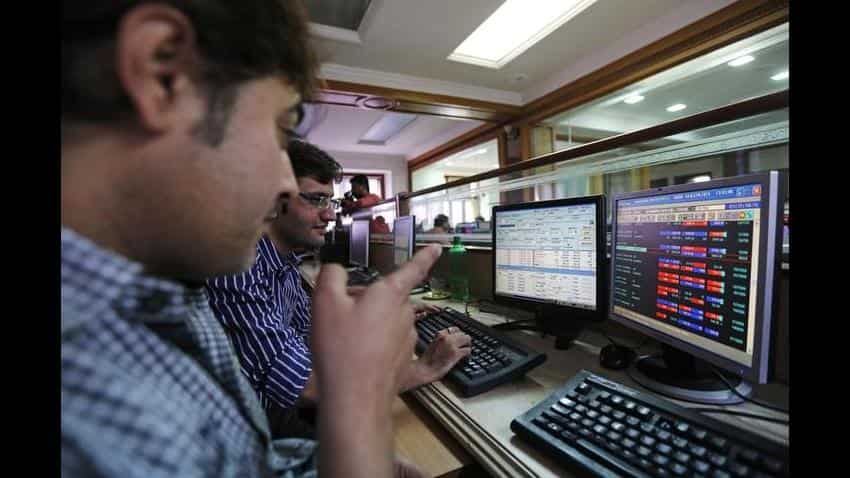 The shares rose after the company on Friday posted 59% jump in net profit to Rs 92 crore during the quarter ended on December 31, as against Rs 58 crore in Q3FY16.

Continuing its stellar run, the rupee appreciated by another 10 paise to 67.21 against the dollar in early session at the Interbank Foreign Exchange today on persistent selling by exporters and banks amid increased foreign fund inflows, PTI report said.

Indian Hotels: The company reported 59% jump in net profit to Rs 92 crore during the quarter ended on December 31, as against Rs 58 crore in Q3FY16.

The company reported consolidated net profit of Rs 470.1 crore in Q3, down by 18.83% from Rs 579.2 crore in the corresponding period of the previous year.

IDBI Bank: Employees of the IDBI Bank will strike on Monday pressing demands like wage revision, opposing out sourcing and others, said a top leader of All India Bank Employees` Association (AIBEA).

Tata Steel:  Tata Steel has submitted an application in the UK seeking planning permission to build 280 new homes near its plant in south Wales, but some local residents are objecting to the project, according to media reports.

Godrej Properties: Realty firm Godrej Properties Ltd expects to monetise commercial properties worth about Rs 1,500 crore at Mumbai, Kolkata and Chandigarh over the next six months and reduce net debt, which now stands at Rs 3,278 crore.

MSCI`s broadest index of Asia-Pacific shares outside Japan inched up 0.3%, with Australia ahead by 0.1%.

Japan`s Nikkei rose 0.2% in the wake of a firmer finish on Wall Street. Japanese Prime Minister Shinzo Abe meets US President Donald Trump on Feb. 10 and 11, with trade and currencies likely to be on the agenda, as reported by Reuters.

Asian shares crept ahead today as Wall Street gathered momentum into a busy week of earnings with more than 100 major companies due to report, while the dollar was again hobbled by a lack of progress on US fiscal stimulus. 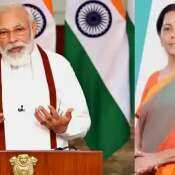 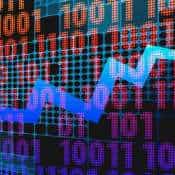 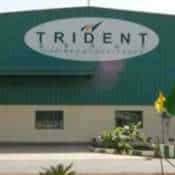 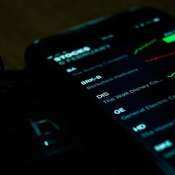 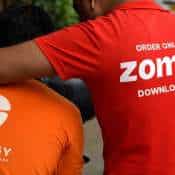 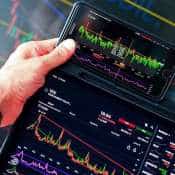