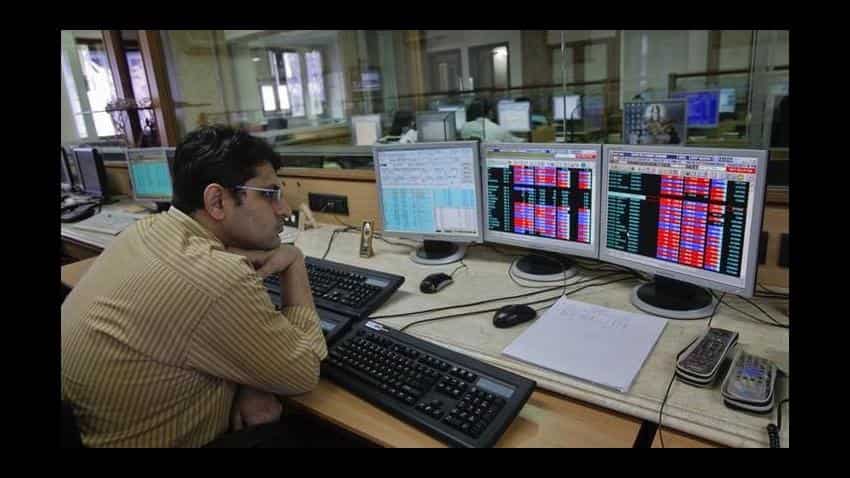 Shares of D B Corp climbed up after the company reported 6% rise in net profit in Q3FY17. The company posted a net profit of Rs 118.6 crore in Q3FY17 as against Rs 111.4 crore during the same period last year.

Piling on yesterday's loss, the rupee plunged by another 17 paise to 68.25 against the US dollar in early trade today on increased demand for the American currency from importers.

While, the shares of Yes Bank, which will also announce quarterly results today, the shares of the bank were trading at Rs 1340 per piece, down 0.46% or Rs 6.25 on BSE.

Stocks in Focus: Axis Bank: Shares of Axis Bank will be in focus as the bank is set to announce its financial result for the quarter ended on December 31.

In the last quarter (Q2FY17), the bank had reported a drop of 83.3% in its net profit. The company posted a net profit of Rs 319.08 crore during the second quarter of the current fiscal as compared to Rs 1915.64 crore, during the same period last year. 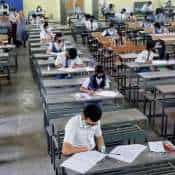 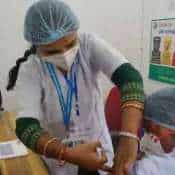 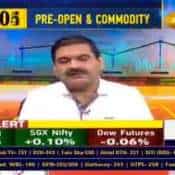 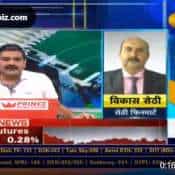 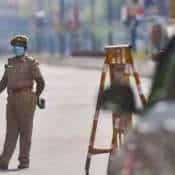 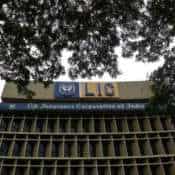