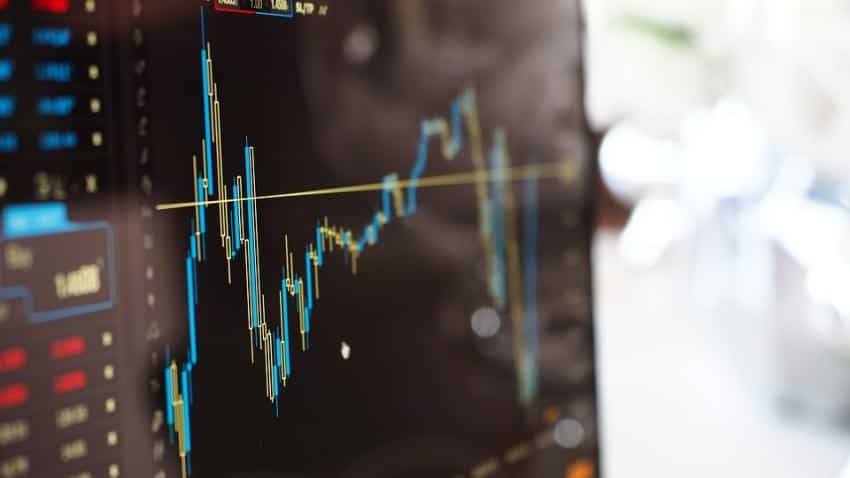 Sensex today: The benchmark indices snapped six-session long losing streak on Thursday with the Nifty reclaiming its crucial 10,200 level after Asian shares found relief as fears about a global trade war amid US President Donald Trump’s push to introduce protectionist tariffs were tempered by signs the move could include carve-outs for key partners. The Sensex was trading at 33,351, up 318 points, while the broader Nifty50 was ruling at 10,242, up 88 points.

In the broader market, the BSE Midcap and the BSE Smallcap indices rallied 05 per cent each. Market breadth, indicating the overall health of the market, remained negative. On the BSE, 1,511 stocks declined, 1,202 stocks rallied, while 153 stocks remained unchanged.

Among Asian markets, MSCI's broadest index of Asia-Pacific shares outside Japan rose 0.2 per cent, led by gains in South Korean shares, which also benefited from signs of easing tensions between the two Koreas. Japan's Nikkei gained one percent.

White House spokeswoman Sarah Sanders told a media briefing that the impending hefty US tariffs on steel and aluminum imports could exclude Canada, Mexico and a clutch of other countries. That soothed worries that the Trump Administration could lean more towards protectionist policies after the departure of his top economic adviser Gary Cohn.

On Wednesday, the benchmark indices hit three-month low, extending losses for the sixth straight session. The Sensex settled at 33,033, down 284.11 points, while the broader Nifty50 ended at 10,154, down 95 points.

Shares of Amtek Auto rallied 5 per cent to hit its upper circuit on Thursday after Liberty House, part of Sanjeev Gupta's global industrial group GFG Alliance, on Wednesday said it has emerged as the successful highest bidder for Amtek Auto. Reacting to the news, the stock rallied to Rs 23.80, up 4.85 per cent on the BSE.

All sectoral indices were trading in green, with Nifty Realty and Nifty Fin Services gaining the most. Bharti Airtel and ICICI Bank were the top gainers, gaining 2 per cent each, followed by HDFC (up 1.7 per cent), Infosys (up 1.6 per cent) and Tata Steel (up 1 per cent).

For Thursday's session, 10,100-10,033 would be seen as immediate support zone. On the higher side, 10,208 followed by 10280 remains to be strong hurdles. Markets have now reached the crucial support zone and hence, for intraday traders, it would not be wise to create aggressive shorts if index trades around the mentioned support zone during the first half.

The S&P 500 ended slightly lower after Wednesday’s volatile session as investors struggled to get a read on US trade policy after President Donald Trump promised hefty import tariffs but then said Mexico and Canada could be exempt.

After falling as much as 0.97 per cent, the S&P regained ground after the White House appeared to add exceptions to its stated plan to slap import tariffs of 25 per cent on steel and 10 per cent on aluminum.

Asian shares found relief on Thursday as fears about a global trade war amid U.S. President Donald Trump’s push to introduce protectionist tariffs were tempered by signs the move could include carve-outs for key partners. MSCI's broadest index of Asia-Pacific shares outside Japan rose 0.2 per cent, led by gains in South Korean shares, which also benefited from signs of easing tensions between the two Koreas. Japan's Nikkei gained one per cent. 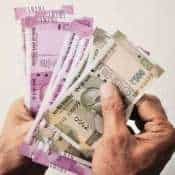 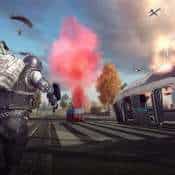 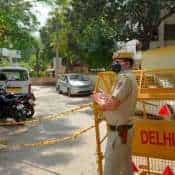 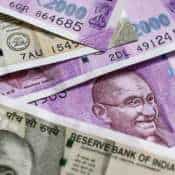 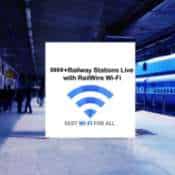