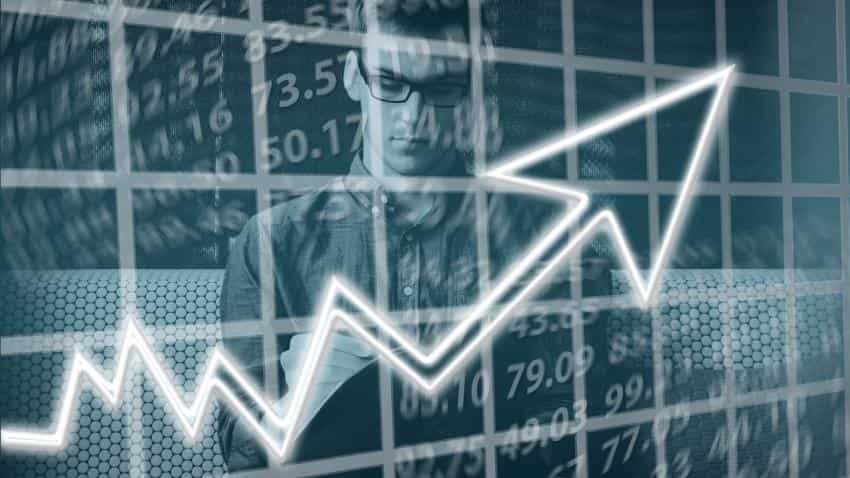 Sensex today: The benchmark indices on Thursday pared initial gains to slip in red with the Nifty50 dipping below its crucial 10,500 level, tracking negative trend in Asian markets, which fell after Wall Street marked its worst monthly performance in two years as the impact from new Federal Reserve chief Jerome Powell’s hawkish-sounding comments reverberated across the broader risk asset markets. At 11:26 am, the Sensex was trading at 34,093, down 90.87 points, while the broader Nifty50 was ruling at 10,474, down 18.85 points.

In the broader market, the BSE Smallcap index outperformed, gaining 0.3 per cent, while the BSE Midcap index was down 0.2 per cent. Market breadth, indicating the overall health of the market, turned positive. On the BSE, 1,260 stocks gained, 1,074 stocks declined, while 125 stocks remained unchanged.

Overseas, Asian stocks skidded ahead of the second testimony of Fed chief James Powell. Powell, in his first public appearance as head of the US central bank, vowed on Tuesday to prevent the economy from overheating while sticking with a plan to gradually raise interest rates.

MSCI’s broadest index of Asia-Pacific shares outside Japan was down 0.35 percent and headed for its third day of losses. Chinese shares bucked the trend and edged up after a private survey showed growth in China’s manufacturing sector picking up to a six-month high. Shanghai shares rose 0.4 percent. Australian stocks fell 0.85 percent, South Korea’s KOSPI shed 1.2 percent Japan’s Nikkei dropped 1.6 percent. The losses in Asia came amid a broad selloff on Wall Street, where the Dow and S&P 500 capped their worst months since January 2016 overnight after suffering sharp losses early in February.

Real GVA growth for Q3FY18 picked up pace to 6.7% YoY (6.2% in Q2 and a five-quarter high), broadly on expected line. While manufacturing continued to rebound from extreme weakness in Q1FY18 (ahead of GST implementation), government spending also picked up in Q3FY18 post a weak Q2FY18. What’s more encouraging is robust spurt in construction sector, which perhaps is a reflection of robust government spending through most of 2017. However, weakness was concentrated in real estate and financial services sectors, which barely accelerated despite extremely supportive base in the demonetisation quarter. On the expenditure front, there has been bounce in investments, probably reflecting government’s infra push, although private consumption growth is not as robust.

Going ahead, base effect is extremely supportive and high frequency indicators (credit growth, core sector growth) are looking strong. However, government spending is expected to slow considerably in Q4FY18 and exports too are looking weak. Besides, interest rates (G-sec yields) have moved up rapidly in the past two-three quarters, which could weigh on sentiments. On balance, we do expect further acceleration in GVA in Q4FY18 to over 7%. If we observe the recent past, it is seen that the Nifty has consolidated in a broad range of 10300-10640, which can be termed as a time-wise correction. Thus, last two day’s correction is a part of this consolidation phase and in such scenario, one should ideally avoid trading aggressively. Although Nifty has closed below the 10,500 mark, it has formed a ‘Doji’ candlestick pattern on the daily chart. Considering this, the short term range for the Nifty is at 10,450-10,640.

Sensex outlook: Good news coming for investors, here is what is in store

Indian stocks will recover most of their recent losses, helped by strong corporate earnings, but will close out 2018 a little short of the record high hit at the end of January, a Reuters poll found.

After gaining almost 28 percent in 2017, the BSE Sensex rose to a record high of 36,443.98 in January, but is down more than 5 percent since then and is expected to end the year under that lifetime high.

The losses came amid a broad selloff on Wall Street, where the Dow and S&P 500 capped their worst months since January 2016 overnight.

In the broader market, the BSE Midcap and the BSE Smallcap indices slipped 0.2 per cent each. 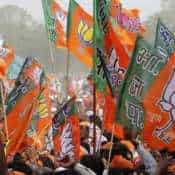 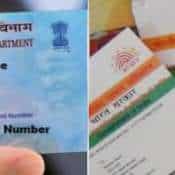 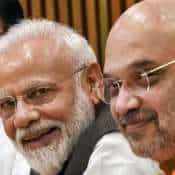 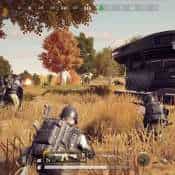 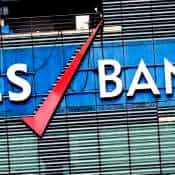 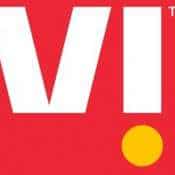