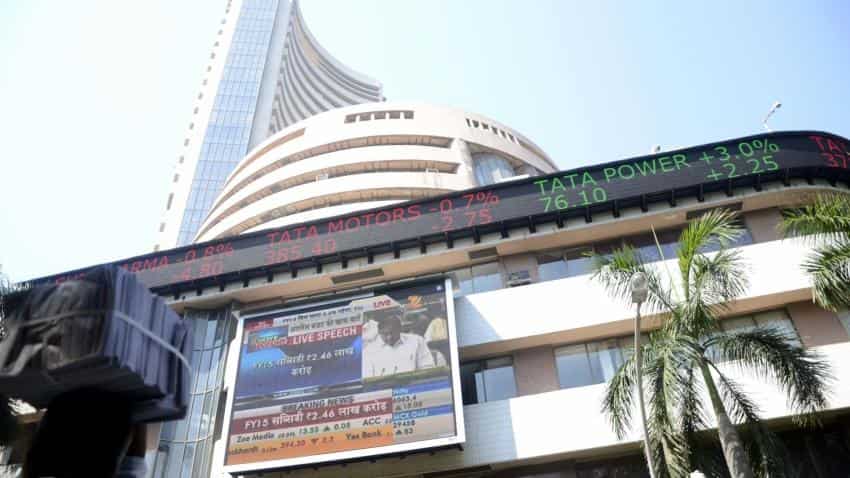 Get Live coverage of Sensex, Nifty and stock performance here at Zee Business.

Sector-wise, during the late trade, Pharma, oil & gas and capital goods were top losers. However, IT, Auto were top gainers.

Shares of Reliance Industries trade flat after Securities Appellate Tribunal (SAT) today admitted the company's plea against a Sebi order banning it from equity derivatives markets, with the Mukesh Ambani-led firm saying it should be immediately allowed to invest its surplus funds, including through mutual funds.

SAT asked RIL to submit a list of MFs to Sebi through which it would participate in equity derivatives markets.

The shares of Godrej Properties jumped 12% after the company announced the sale of 1000 flats in three new projects.

The company today said that it has sold over 1000 apartments across three new project lauches- Godrej Origins at The Tree in Mumbai, The Suites at Godrej Golf Links in Greater Noida, and Godrej 24 at Hinjawadi, Pune, since March, 2017.

The regulatory body on Tuesday had sought clarification from the company after a news report which had said that the National Green Tribunal (NGT) has slapped Rs 25 lakh fine on the company.

Giving clarification in the regulatory filing, the company confirmed that NGT has imposed a fine. "The above relates to an operative period that was prior to implementation of New Zero Liquid Discharge (NZLD) Technology implemented by the Company in 2016-17 under the applicable Central Pollution Control Board (CPCB) / Uttar Pradesh Pollution Control Board (UPPCB) guidelines and Central Ground Water Authority guidelines stipulated for undertaking such operations."

It mentioned that the order will not have any impact on the performance and financial of the company.

The shares of Bajaj Auto rose marginally after the company reported flat sales for the month of April 2017.

ICICI Bank: The bank is set to announce its financial results for the quarter ended on March 31. In the previous quarter, the bank had reported 19% drop in standalone net profit during. The bank registered a standalone net profit of Rs 2,442 crore as against Rs 3018.13 crore during the same period last year.

Infosys: The company on Tuesday announced that it is planning to hire 10,000 American workers over the next two years.

Vishal Sikka, Chief Executive Officer, Infosys said, “Infosys is committed to hiring 10,000 American technology workers over the next two years to help invent and deliver the digital futures for our clients in the United States."

Godrej Properites: The company on Wednesday before the market open, in a release said that it has sold over 1000 apartments across three new projects in Mumbai, NCR and Pune.

Result to be announced today: DHFL, TBZ, V Mart and L&T Technology, will be announcing their financial result for the quarter ended on March 31. 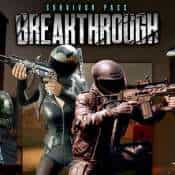 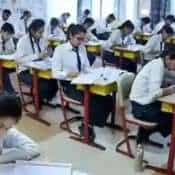 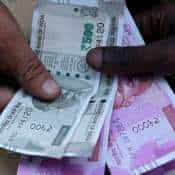 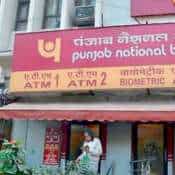 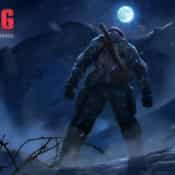 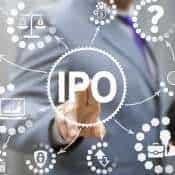