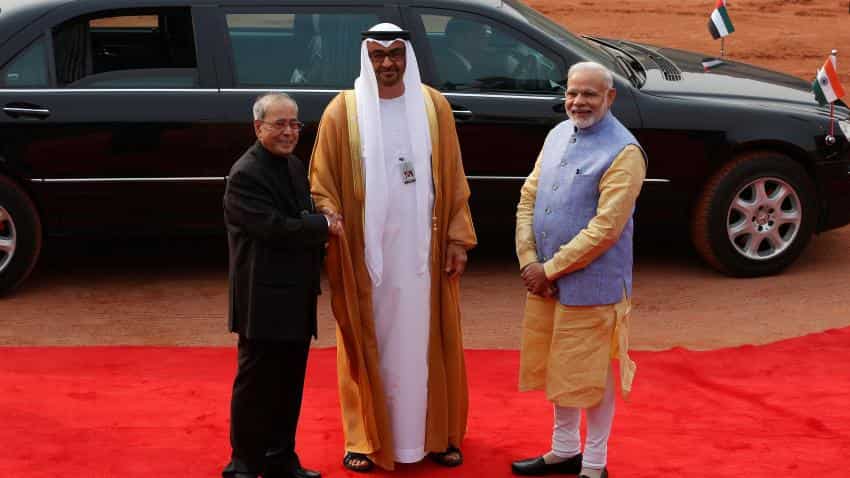 The 68th Republic Day Parade is expected to begin shortly with a display of the military parade and the achievements in a range of areas at Rajpath on Thursday. The chief guest at the parade will be Abu Dhabi Crown Prince Mohammed bin Zayed Al Nahyan.

India`s elite counter-terrorism force, the National Security Guard (NSG), on Thursday made its debut at the Republic Day parade here.

A contingent of some 60 commandoes in their black overalls and full armed gear marched on the Rajpath, giving ceremonial salute to President Pranab Mukherjee.

The other commandos were on seven vehicles with hydraulic ladders mounted on them.

NSG`s anti-hijacking van `Sherpa` - a bullet proof armoured vehicle that can withstand powerful explosions and can be driven under water and on steep inclines - also made its debut in the parade.

This year, the submarine arm of the Indian Navy is marking its golden jubilee, commemorating 50 years since Foxtrot-class submarine INS Kalvari was inducted.

The first of the Scorpene submarines, a model of which was on display, has been named after the boat. Marine Commandos marched ahead.

A model of P8-I long-range maritime surveillance aircraft was also on display.

Tableau of various states such as Maharashtra, Odisha, Gujarat, Delhi, Haryana and others on display at the Republic Day Parade.

NSG Commandos march for the first time at the Republic Day Parade.

Black Cat Commandoes of the National Security Guard, at the #RepublicDay Parade pic.twitter.com/037yss8IUA

The Indian Air Force tableau at the Republic Day parade. 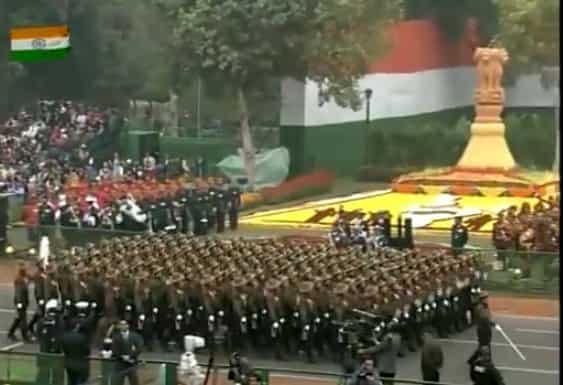 UAE contingent marches at Rajpath during the Republic Day parade. 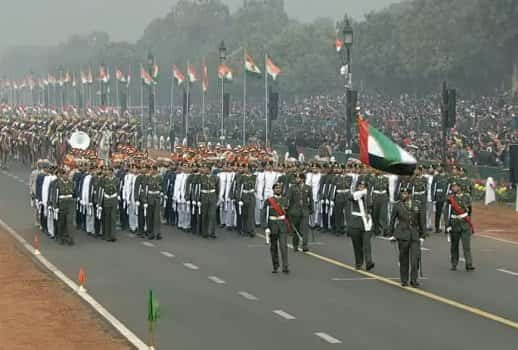 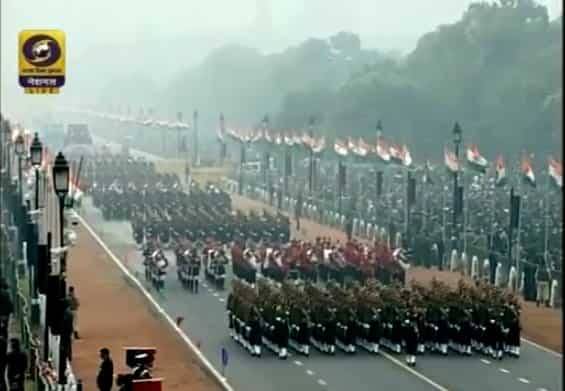 Lt Gen Manoj Naravane and his second-in-command, Maj Gen Rajesh Sahai paying respects to the Supreme Commander of the Armed Forces -- the President of India. 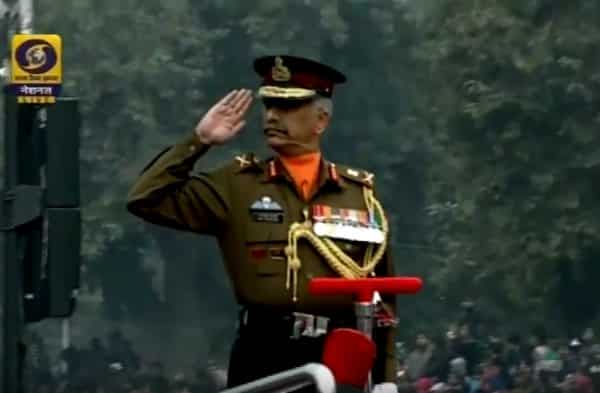 President Pranab Mukherjee arrives at Rajpath. Starts to present bravery medals to honor the brave soldiers who have lost their lives in the line of duty.

Prime Minister Narendra Modi arrives from India Gate where he paid tribute to the tomb of all soldiers. He now arrives at Rajpath where the Republic Day parade will take place. 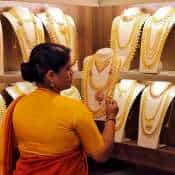 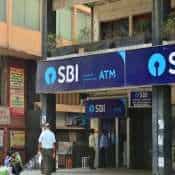 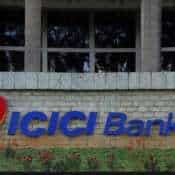 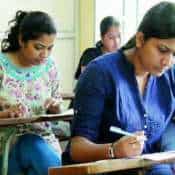 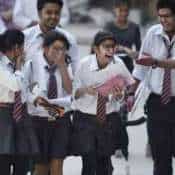 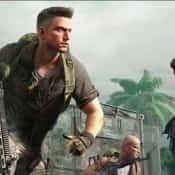