Economic Survey is being presented and just ahead of that the markets are near 40K, 12K marks. This is on account of the pre-budget rally that the Indian indices have seen for the last four straight trading sessions - both BSE Sensex and NSE Nifty are testing the resistance at 40,000 and 12,000 levels respectively. The BSE Sensex was up 123 points at 39,963 while Nifty gained 42 points to 11,959 levels. Stocks in realty, telecom, Banking and finance have been the major pullers of the intraday rally being witnessed at Dalal Street.

Speaking on the market ahead of budget 2019 Simi Bhaumik, a SEBI registered technical equity analyst told Zee Business Online, "The market sentiment is overall bullish and before the budget, I am expecting Nifty to trade in the range of 12,100 to 12,300 levels while the Bank Nifty has strong support at 31,100 and this support is expected to remain intact till the budget 2019 is presented on July 5."

Banking stocks also witnessed some fresh buying in the morning as the Banking major YES Bank stock jumped 1.7 per cent while Axis Bank, IndusInd Bank, Kotak Mahindra Bank, RBL Bank and State Bank of India stocks were up by around 0.75 per cent to 1 per cent.

The stock market of India pare the gains it had on the Economic Survey 2019. The BSE Sensex gain 68 points and closed at 39,908 levels after testing resistance at psychological 40,000 levels.

Commenting upon the Economic Survey 2019 Niranjan Hiranandani- President NAREDCO said, "The GDP growth rate at 7 per cent in the financial year 2020, up from the 6.8 per cent last year is an affirmation towards the continued joint efforts taken by government and India Inc. GDP growth has averaged a high of 7.5% in last five years."

The systemic liquidity in the banking system turned firmly in surplus mode with the resumption of government expenditure post elections, reduced cash leakage in the system and RBI’s continued infusion of reserve money through open market operations (OMO).

Elara Securities high frequency heat map highlights demand indicators remain weak, as highlighted by muted auto sales, moderating non-oil & non-gold imports, rail freight & passenger growth among others. Demand weakness is further accentuated by the slow progress of Monsoon, which, in turn, is affecting Kharif sowing. Cumulative rainfall as on 26 June has been 36% below its long period average (LPA). The LPA for India at 89cm is computed as average Monsoon received over the past 50 years.

India Inc believes the government will find it increasingly challenging to retain its fiscal deficit target of 3.4% set out in the Interim Budget for FY20 amid dwindling revenue and competing priorities for government spending. Although revenue growth visibility and expenditure compulsion suggest slippages could exceed 50bp, we believe the government will look to limit it to 20bp by budgeting for 5G auction revenue and optimistic revenue projections. 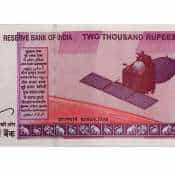 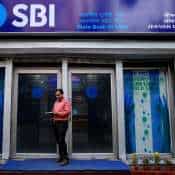 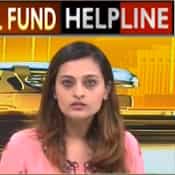 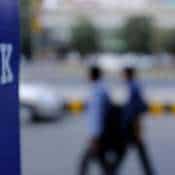 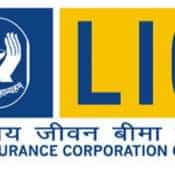