The GST will not only advance domestic market efficiencies but also add teeth to India’s economic diplomacy by improving the ease of doing business and enhancing competitiveness for exports. 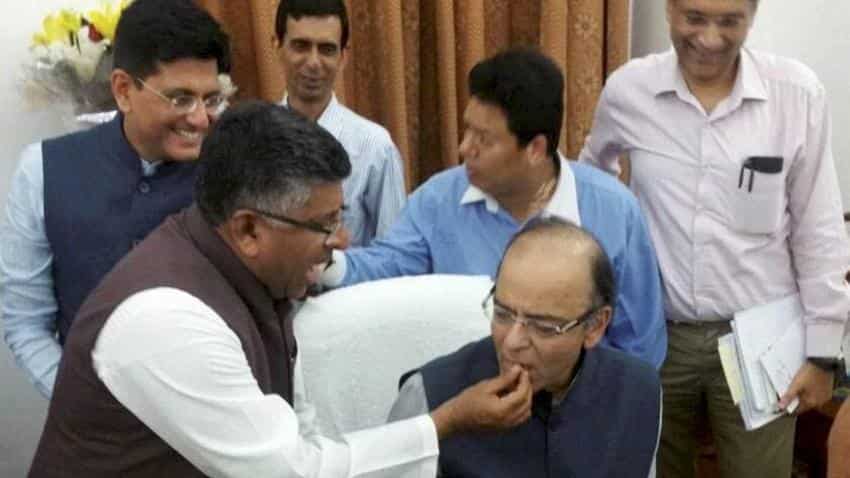 The passage of the Constitution (122nd amendment) Bill, 2014, on Wednesday allows for the launch of the Goods and Services Tax (GST), a unified and pan-national tax structure. GST will create a common domestic market, remove distortions arising out of a multiplicity of levies and rates, and foster efficiency by minimizing the cascading effect of taxes in the manufacturing chain. GST will also have a beneficial impact on India’s economic diplomacy, including foreign trade.

The GST fits nicely into the Modi government’s drive to improve ease-of-doing business in the ‘Make In India’ campaign. Manifold taxes, with differential rates in different states, created hurdles for the smooth conduct of business and added costs at every stage, frustration foreign investors. Foreign Investment decisions and the expected rate of return from projects often suffered due to these distortions, occasionally even deterring fresh investment plans. Most global value chains, with the exception of Foxconn, have avoided investing in India because of regulatory and bureaucratic tangles, especially those related to the multi-layered tax regime.

The successful implementation of GST will reverse this, helping to attract new investments especially from global value chains which often aggregate inputs from different constituencies.

The other immediate beneficiary will be Indian exports which have long suffered from lack of international competitiveness due to differential taxes and the energies expended on complying with the complex tax labyrinth. A 2010 report from National Council of Applied Economic Research had found that eliminating cascading taxes on exports could increase GDP growth by 0.9-1.7 per cent.[1]

For instance, a garments manufacturer and exporter has to depend on multiple suppliers of inputs – finished cloth (processed and dyed), threads, buttons, zips, sewing machines, ironing products, packaging, labels  – for producing his finished good.  These suppliers in turn, source raw materials from multiple sources, located in multiple locations, each party paying multiple taxes in different tax jurisdictions. At each stage, goods get delayed in transit for assessment and payment of varied levies – sales tax, octroi, excise, service tax. This fosters inefficiency and adds costs to each additional layer for the exporter. In addition, with each state legislating separate laws, meant that exporters couldn’t  claim full set-off on the free-on-board price, rendering exports uncompetitive.

GST will alleviate this. The Foreign Trade Policy (FTP) for 2015-20 says: “The simplification and harmonization of the indirect tax regime of the country will reduce the cost of production and lead to a seamless, integrated Indian market, thereby making Indian trade and industry more competitive.”[2]

The benefit to services exports will become clearer in the next few weeks, but right away, the travel, tourism and hospitality sector is a clear winner because of its dependence on a wide spectrum of vendors and suppliers.

As the implications and impact of this simplifiying legislation starts to make itself apparent and the GST’s advantages for incoming foreign investment and out-going exports gain momentum, it will add veracity to Prime Minister Modi’s on-going economic diplomacy efforts.

Rajrishi Singhal is Senior Geoeconomics Fellow, Gateway House. He has been a senior business journalist, and Executive Editor, The Economic Times, and served as Head, Policy and Research, at a private sector bank, before shifting to consultancy and policy analysis.

This feature was exclusively written for Gateway House: Indian Council on Global Relations. You can read the original article here.