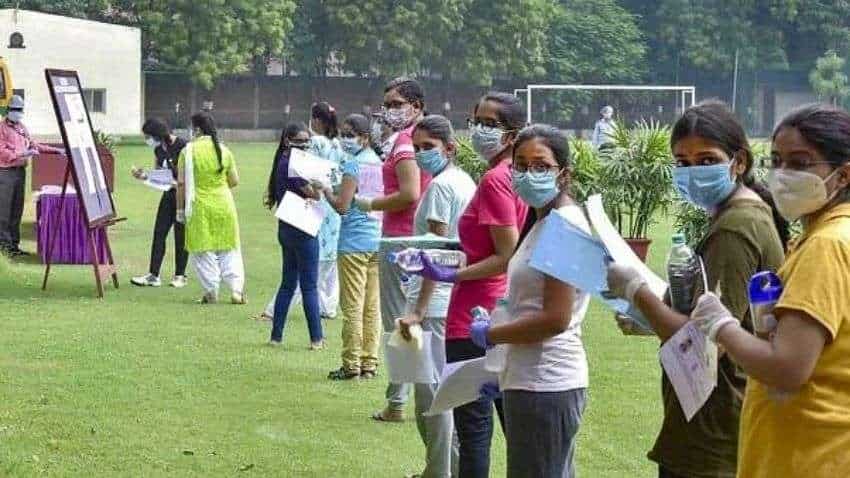 The DMK led by its President Stalin had come to power in the state promising that it would cancel NEET.

This is the second time a bill for such a purpose is being tabled in the Assembly. A similar bill was passed by the assembly during the AIADMK regime which did not get the President's assent.

Tabling the Bill, Stalin said the DMK has been opposing NEET from the beginning and after coming to power, has started the legal fight against it.

He sought the support of the opposition parties for the Bill.

Stalin said the government is trying to bring the admission process for medical seats based on 12th standard marks.

According to him, the Bill provides for 7.5 per cent reservation in medical colleges for students who had studied in government schools.

Stalin said the government will try to get the assent of the President for the Bill after it is passed in the Assembly.

Former Chief Minister and the Leader of Opposition, K. Palaniswami said AIADMK will extend its support to the Bill.

There has been severe opposition to the NEET in Tamil Nadu by students and the political parties.

On Saturday, a 19-year old Dhanush, a medical seat aspirant, was found dead at his home at Kooliyur village in Tamil Nadu's Salem district.

Police sources said the deceased Dhanush was to appear for his third attempt in the national entrance test on Sunday.

Dhanush had cleared his Class 12 exam in 2019 and was preparing for the exam on Sunday. However, he was found lying dead when his parents went to wake him up early in the morning.

Police rushed to his home and the body was taken to the government general hospital at Mettur. A case has been registered and police are investigating the matter.