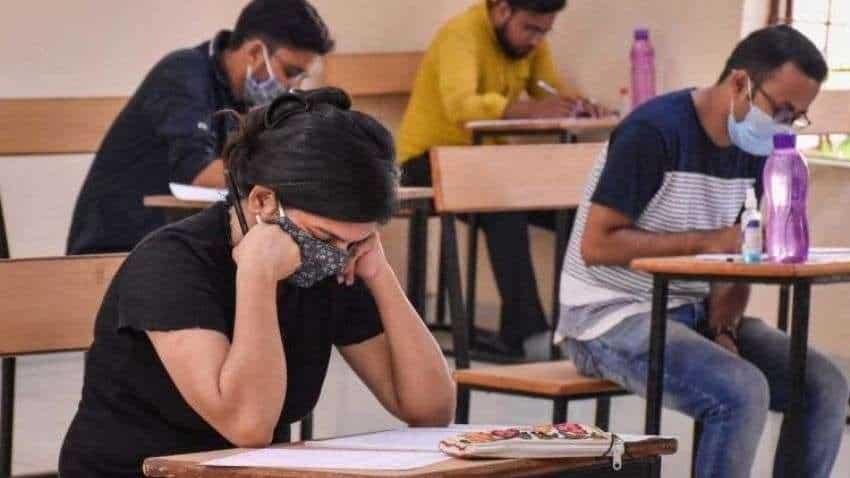 The Bombay High Court on Tuesday cancelled the Maharashtra government's Common Entrance Test (CET) for Class 11 admissions, while noting it was a case of "gross injustice" and would be a threat to the lives of students, in the wake of the COVID-19 pandemic.

As per a government notification issued in May this year, the CET was to be held physically on August 21 across the state for all Class 10 students before admission to the junior college.

"The state government does not have the power under law to issue such a notification and this court can intervene in an extreme case of gross injustice, such as this," a division bench of Justices R D Dhanuka and R I Chagla said.

The court said even if a petition challenging the notification was not filed, this was a fit case for the court to take suo motu (on its own) notice.

"If the CET is allowed to be held, then a large number of students would be exposed and would face a threat to life. This would have a cascading effect," the bench said in its order.

The court quashed and set aside the May 28 notification issued by the government, which said a CET would be held for all Class 10 students across all boards, based on which they would be able to choose their preferred college while taking admission to Class 11.

The HC passed the order on a petition filed by Ananya Patki, a student of Mumbai''s IES Orion School, affiliated to the CICSE board, and intervention pleas filed by four IGCSE students. The petitions described as "discriminatory" the state government''s decision to hold the CET. Advocate General Ashutosh Kumbhakoni had earlier argued that admissions would be given to all students, but those who want colleges of their choice must take the CET.

Advocate Yogesh Patki, the petitioner''s father, had told the HC that the decision was taken in a “haphazard manner” and the exam date was conveyed on a “short notice” on July 19. This violated Articles 14 and 21 of the Constitution and would cause problems as lakhs of non-vaccinated students in the 15-16 age group would have to appear for the offline test, he had said.

Kumbhakoni, representing the Maharashtra government, said the state was competent to issue the CET notification, which is “optional” and will be conducted by following all COVID-19 protocols. He said 10.75 lakh students had registered for the CET, which included a large number of CBSE students.