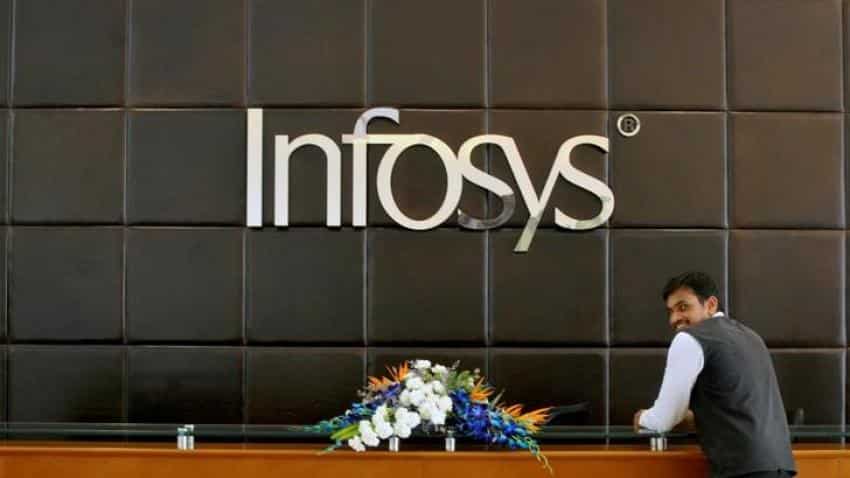 Headline FILE PHOTO: An employee of Infosys stands at the front desk of its headquarters in Bengaluru
Written By: Reuters
RELATED NEWS

Analysts on average had expected consolidated profit of 34.39 billion rupees, according to Thomson Reuters data.

Infosys kept its full year ending March 2018 revenue growth guidance at between 6.5 percent and 8.5 percent on a constant currency basis.

The company said it lost one client in its $100 million category during the quarter from the previous quarter, but total active clients rose by a net of 2.

India`s more than $150 billion software services sector faces headwinds in its biggest market, the United States, as clients hold back technology spending amid concerns about President Donald Trump`s review of a visa programme for highly-skilled workers.