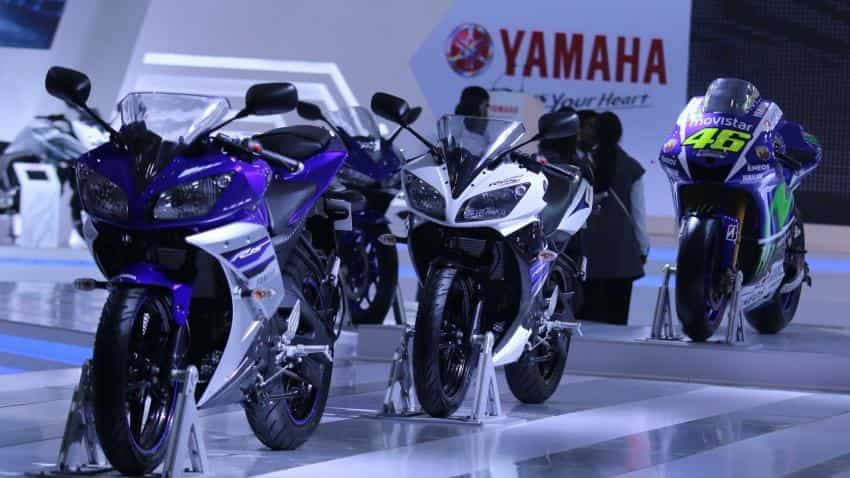 India Yamaha Motor today reported a 28 per cent increase in domestic sales to 49,775 units in December 2016.

The company had sold 38,833 units in December 2015, India Yamaha Motor said in a statement.

During the January-December period, the company clocked sales of 7.86 lakh units, compared to 5.94 lakh units in 2015, registering a growth of 32 per cent.

"The year 2016 has been a landmark year. Yamaha as a company managed to perform strongly in all aspects and maintained a steady sales growth across the year," Yamaha Motor India Sales Vice President (Sales and Marketing) Roy Kurian said.

The new year holds tremendous opportunity for further growth as Yamaha will enhance its product portfolio with the launch of new and exciting models and will intensify its network expansion plan across the country, he added.

"As a young brand fostering style and excitement along with innovation, Yamaha will continue to grow with a target of achieving 1 million sales in 2017," Kurian said.