Among other top smartphone players in the fourth quarter of 2018 was Vivo, with nine per cent market share, new player Realme with a close eight per cent share and OPPO with seven per cent share. 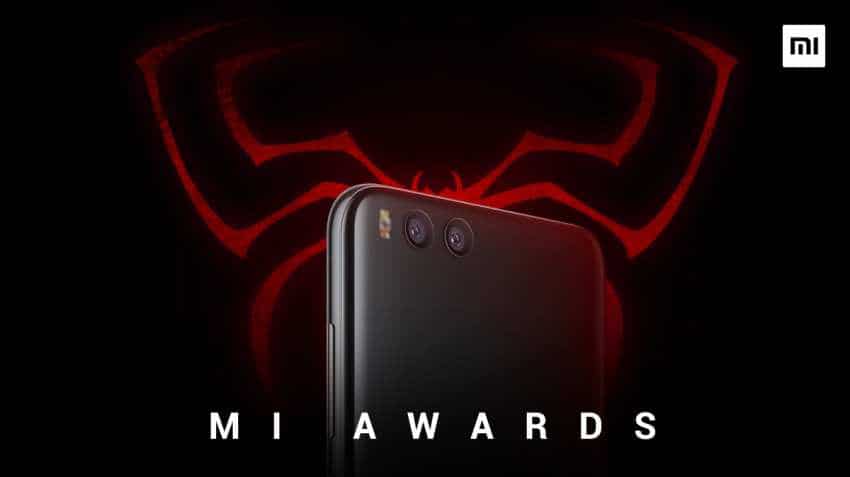 Xiaomi also dominated CY2018 with a market share of 28 per cent while Samsung grabbed 24 per cent share in the same period as India`s overall smartphone shipments grew 10 per cent. Image source: Twitter

"India is the second largest smartphone market in the world after China. It has just surpassed 430 million smartphone users. However, this accounts for just 45 per cent of the potential total addressable market for smartphones; India is underpenetrated relative to many other markets," Karn Chauhan, Research Analyst at Counterpoint Research, said in a statement.

"This was one of the key reasons for its growth in 2018 where not only new users shifted towards smartphones but there was a healthy upgrade within price tiers, especially from entry-level smartphones to the mid-tier segment," added Chauhan.

Among other top smartphone players in the fourth quarter of 2018 was Vivo, with nine per cent market share, new player Realme with a close eight per cent share and OPPO with seven per cent share.

"We saw key players gaining share while smaller brands exited the market as competition intensified. However, this doesn`t mean there is no room for new players. Realme, which started operations in Q2 2018, entered the top five brands in 4Q 2018, reaching more than four million users faster than any other brand," said Anshika Jain, Research Analyst at Counterpoint Research.

"Going forward, we expect brands to consolidate their positions by driving multi-channel and aggressive product strategies in a bid to target users beyond Tier-2 and Tier-3 cities," Jain added.

Overall, the India mobile phone shipments crossed 330 million units for the first time, with smartphones capturing almost 44 per cent of the total volume in 2018.