Vodafone and Idea merged last August, but the brands continue to operate independently. 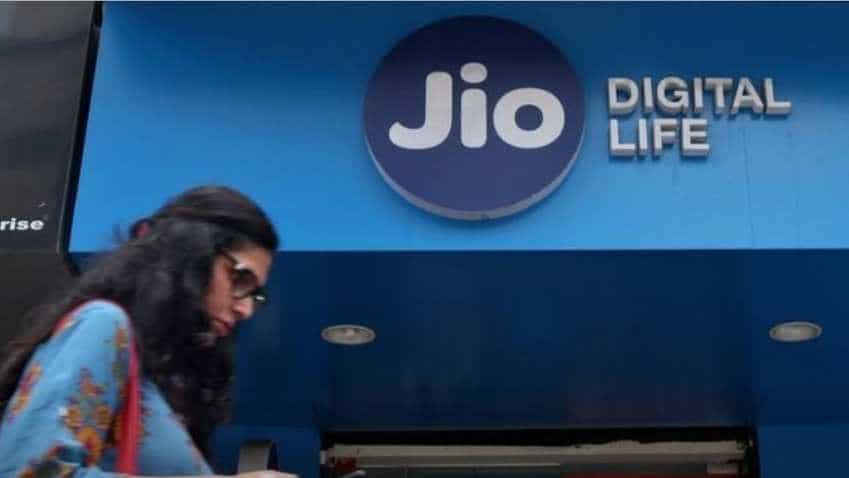 The ranking of the other operators does not change based on LTE use with Vodafone taking second fastest, Jio third and Idea fourth. Reuters

Reliance Jio topped in terms of 4G availability among the telecom service providers with 98.8 per cent availability during the second half of 2018, an Ookla report said on Tuesday.

Jio was followed by Airtel with 90 per cent availability, said the report titled, "Analyzing India's 4G Availability: Including a Look at the 15 Largest Cities".

"At country-level, Jio shows an impressive 98.8 per cent 4G availability. That means that a Jio customer has access to LTE service at 98.8 per cent of surveyed locations. Airtel is second at 90.0 per cent, followed by Vodafone (84.6 per cent) and Idea (82.8 per cent)," it said.

Vodafone and Idea merged last August, but the brands continue to operate independently.

"If that (Vodafone Idea operations) were to change, we'd expect to see better general availability for all customers as the two brands' coverage areas are complementary," the report noted.

In terms of speed, Airtel turned out to be the fastest mobile operator in India during the period under review, regardless of whether a customer was on LTE or not, said the Ookla report.

The ranking of the other operators does not change based on LTE use with Vodafone taking second fastest, Jio third and Idea fourth.

"Until 5G is rolled out, LTE is the fastest connection type available to consumers. India shows us, however, that 4G availability does not automatically equate to fastest service.

To compare which of India's largest mobile operators is fastest, we have used Speed Score, a combined measure of download and upload speed that incorporates several tiers of performance," the report added.