There is a more strategic approach behind Reliance Jio not charging for the service that have traditionally been the bread and butter of telecom companies. 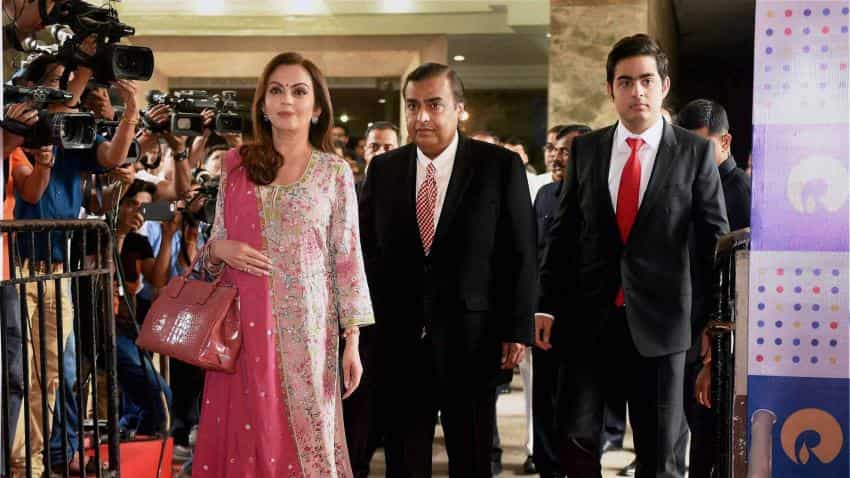 Reliance Jio surprised many in the telecom industry on Thursday when Reliance Industries Ltd (RIL), Chairman, Mukesh Ambani made several announcements regarding its services.  One of the key highlights being free lifetime voice calling services.

While it was known that data tariff of Reliance Jio would be priced very low in comparison to rival telecom players, the announcement of no charges for voice calling for lifetime was a huge decision. 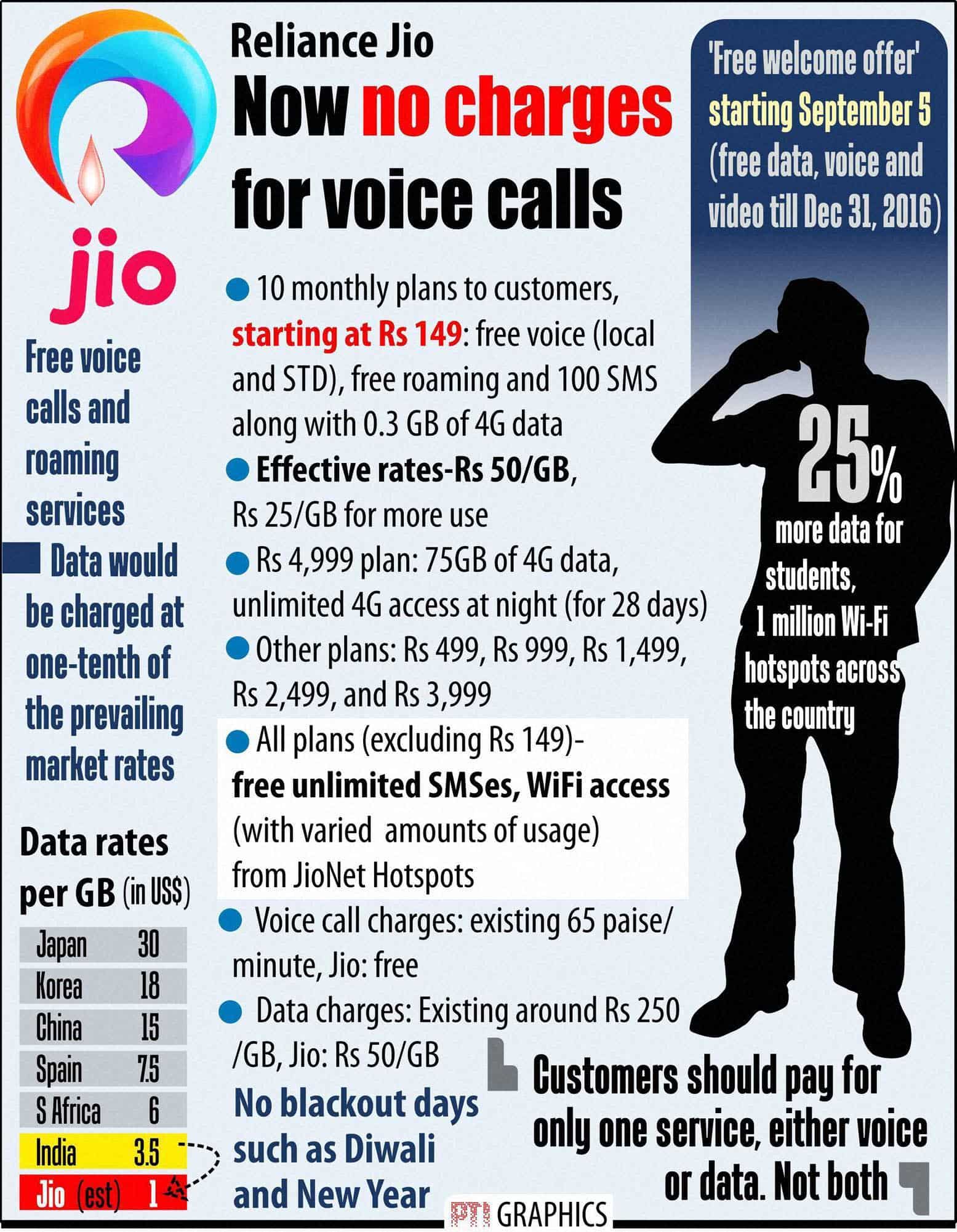 Ambani during the RIL Annual General Meeting said, “Customers should pay for only one service, voice or data not both. Worldwide operators charge only for data, and voice and messages are free. All voice calls for Jio customer will be absolutely free. The era of paying for voice calls is ending.”

These are strong words from a man that is hell-bent to revolutionise the telecom industry. However, there is a more strategic approach behind not charging for the service that have traditionally been the bread and butter of telecom companies.

Revenue growth from voice calling for telecom companies have slowed down in recent years. For instance, voice revenues Bharti Airtel grew by only 4% in Q1FY17, while Idea Cellular’s voice revenues grew by 6%. Idea also reported slower growth in traffic minutes at 1.8% YoY.

Data revenue growth, while it had been slow in the last quarter was at a much higher rate than voice. While Bharti Airtel saw a 35% YoY growth in data revenues in Q1FY17, Idea’s data revenues too grew by a large 27% during the quarter.

Although there is an improvement in the growth of voice revenues, it is still very low in comparison to the data revenue growth.

What is more important is that the data’s percentage share of telecom companies’ revenues is steadily increasing every quarter. For instance, Idea Cellular’s data as a percentage of revenue increased from 16.9% in the quarter ending March 2015 to 17.7% in the June 2015 quarter, according to Citi Group research report. This percentage further increased to 19.6% in the following quarter (September 2015) and grew to 20.2% in December 2015 quarter.

With low growth in voice and higher growth in data, it is no wonder that Reliance Jio has given voice calling a pass.

It is estimated that voice calling through VoLTE utilises 6KB per second, 360KB per minute and 5.4MB per 15 minutes, according to a Mikebeach.org report.