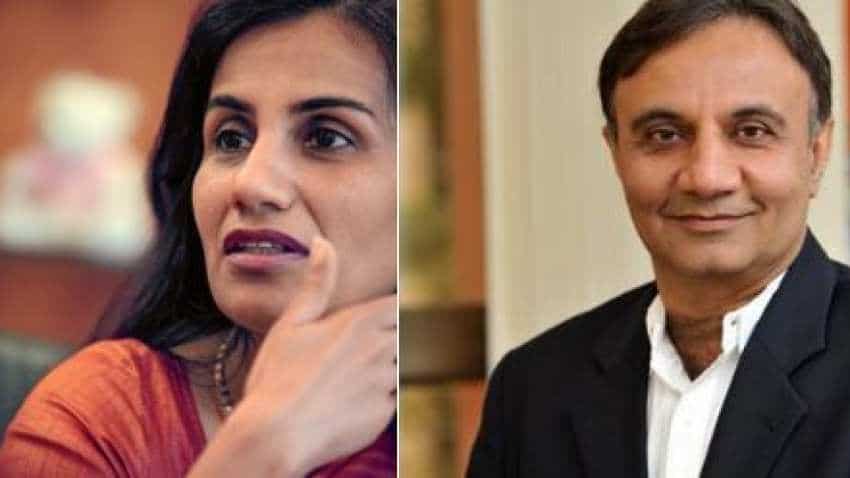 After resignation of Chanda Kochhar, who was facing inquiry, earlier this month, the bank's board had elevated Chief Operating Officer (COO) Bakshi as the new managing director and CEO for five years until October 3, 2023, subject to regulatory and other approvals.

The private sector lender said Bakshi had joined the group in 1986.

He was appointed as the MD and CEO of ICICI Prudential Life Insurance Company on August 1, 2010 where under his leadership the company redesigned various products, re-engineered the distribution architecture and made significant improvement in productivity. He successfully led the listing of the company.

Facing enquiry over the charges of nepotism and conflict of interest, ICICI Bank's former MD and CEO Chanda Kochhar had quit the bank on October 4, six months before her current tenure was to end.

Kochhar, 57, also resigned from all subsidiaries of the bank, including ICICI Securities where she had sought reappointment as the chairperson.