Whistleblower accuses Tesla of spying on employees at Gigafactory - attorney

The complaint sent to the SEC comes amid intense focus on the company and Chief Executive Elon Musk, whose tweets about taking the company private last week set off a scramble to determine whether he violated securities law in stating that funding for the deal was "secured." 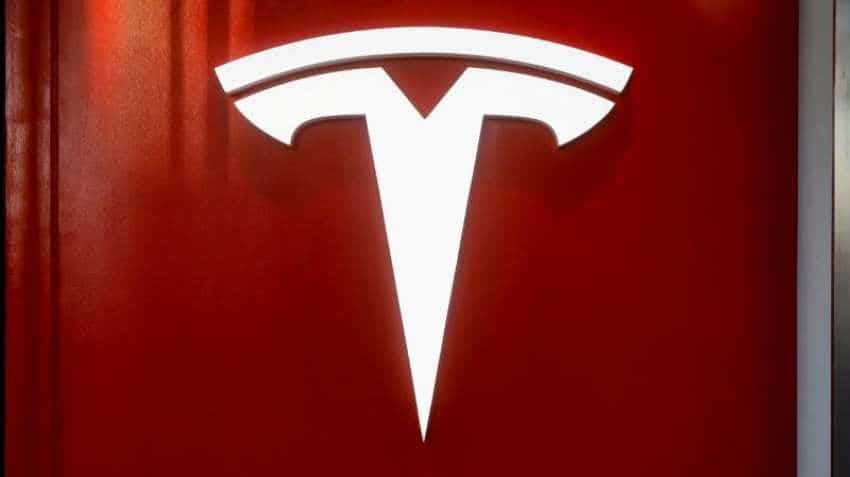 An employee fired from Tesla Inc`s Nevada battery factory filed a whistleblower complaint with the U.S. Securities and Exchange Commission, accusing the company of spying on employees and failing to act after learning that a Mexican cartel may be dealing drugs inside the plant, his attorney said on Thursday.

A former member of Tesla`s internal investigations team, Karl Hansen, filed a tips, complaints and referrals form to the SEC about the Gigafactory on Aug. 9, Hansen`s attorney Stuart Meissner said in a news release. Whistleblowers can receive 10 percent to 30 percent of penalties the SEC collects.

Tesla said it took the allegations that Hansen brought to the electric car maker seriously and investigated.

"Some of his claims are outright false. Others could not be corroborated," Tesla said in the statement.

The complaint sent to the SEC comes amid intense focus on the company and Chief Executive Elon Musk, whose tweets about taking the company private last week set off a scramble to determine whether he violated securities law in stating that funding for the deal was "secured."

Hansen alleged that Tesla, at the direction of Musk, installed surveillance equipment at the Gigafactory outside Reno, Nevada to eavesdrop on the personal cellphones of employees while at work, according to Meissner.

Hansen also claims that Tesla did not disclose to investors that thieves stole $37 million in copper and other raw materials during the first half of 2018, according to his attorney.

Hansen alleges Tesla failed to disclose that it received written notice from the U.S. Drug Enforcement Administration about a Tesla employee possibly engaged in selling cocaine and crystal methamphetamine from the Nevada factory on behalf of a Mexican drug cartel, according to Meissner who did not release the whistleblower filing he said his client made to the SEC.

Hansen alleges that he found ties between the Tesla employee and members of the cartel and urged Tesla to disclose that information to the DEA, his attorney said in the news release.

The DEA said it does not notify non-law enforcement entities about investigations.

"Notifying associates of a target of an investigation would likely derail enforcement efforts or compromise the investigation altogether,” the agency said in a statement.

Sheriff Gerald Antinoro of Storey County, where the Gigafactory is located, declined to comment on the allegations of drug dealing. The sheriff did say Tesla reported two thefts but did not disclose what was taken.

"Tesla refused to do so and instead advised him that Tesla would hire `outside vendors` to further investigate the issue," Meissner said in the news release.

Hansen was subject to retaliation and fired on July 16 after raising the issues internally, he said.

Hansen is the second Tesla employee to file a whistleblower complaint with the SEC.

Martin Tripp, another former Gigafactory worker represented by Meissner, told the SEC that Tesla inflated the number of Model 3s being produced each week, that it used punctured batteries in its vehicles, and that it reused scrapped parts in vehicles "without regard to safety," according to his attorney.

Tripp`s tip to the SEC was filed after he was fired, sued by Tesla for hacking trade secrets and transferring internal documents to third parties.

Musk, in a company-wide email, accused an unnamed Telsa employee of "quite extensive and damaging sabotage to our operations."