The pipeline will carry tar sands oil from Canada to refineries on the Texas Gulf Coast. 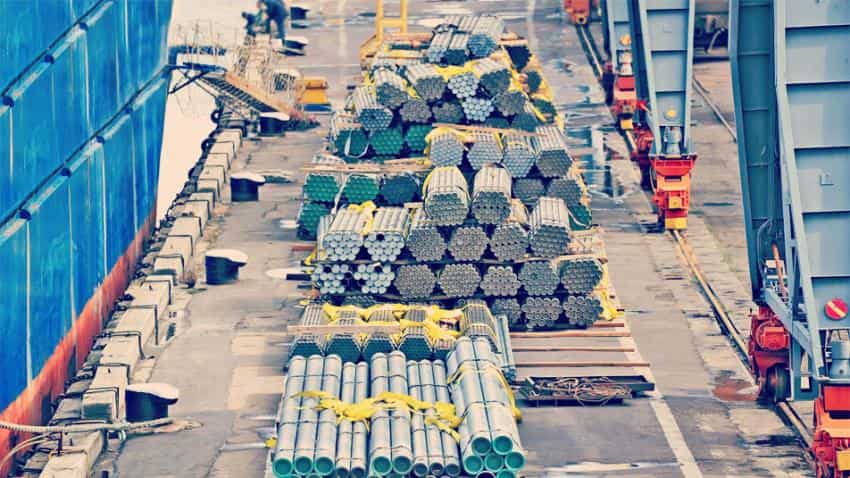 The US is the largest market for Welspun Corporation which is into line pipe manufacturing. Photo: Official Website
Written By: PTI
RELATED NEWS

Welspun Group on Saturday said that its line pipe project in the US has got the presidential permission to begin work on the Keystone XL pipeline project.

Reacting to the development, Rusty Fisher, senior VP, Welspun Global Trade, said, "we welcome President Donald Trump's ratification of the KeyStone XL pipeline. The decision to revive the pipeline project will result in creating thousands of jobs and fulfil the energy needs of the country in addition to having a multiplier effect on the US economy."

Phase 4 of the Keystone pipeline project will link oil producers in Canada and North Dakota with refiners and export terminals on the Gulf Coast. The pipeline will carry tar sands oil from Canada to refineries on the Texas Gulf Coast.

"Welspun has completed its manufacturing obligations but our manufacturing facilities in Little Rock, Arkansas are fully geared up to fulfil any additional requirement of pipes as the project moves ahead," Fisher said.

Welspun Global Trade has a line pipe manufacturing facility in the Arkansas capital of Little Rock and produces specialised onshore and offshore line pipes. With an installed capacity of 350,000 mtpa, the plant can produce line pipes from 24 inches to 60 inches in diameter.

The US is the largest market for Welspun Corporation which is into line pipe manufacturing.