Does not want to be known as an elitist company? COO Jeff Williams answers this

Delivering a speech at Elon University in North Carolina, Williams said he is "aware of iPhone, Mac price concerns" 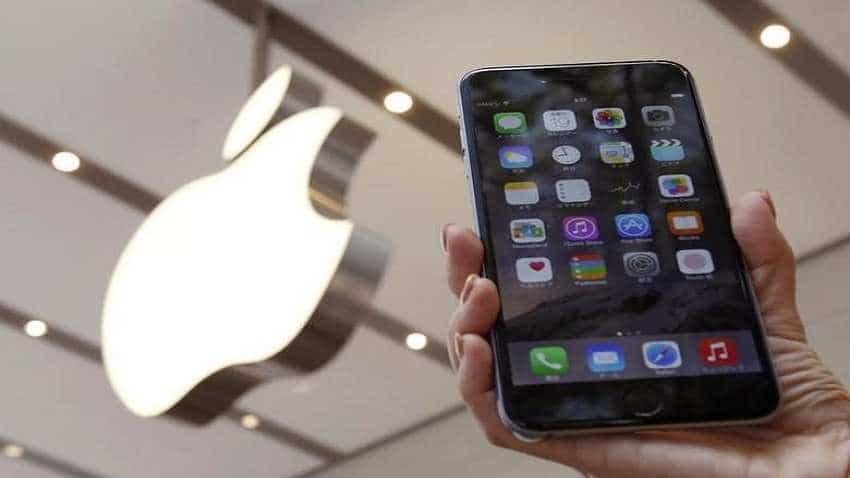 According to Apple CEO Tim Cook, there are several factors why iPhone sales are not picking up in the emerging markets. Reuters

Apple does not want to be known as an elitist company any more owing to the high iPhones costs and wants to become a brand accessible to all, company COO Jeff Williams has said.Apple has already begun reducing the price of the iPhone for third-party distributors in China and may follow the same in India where the iPhone is considered very expensive.

Delivering a speech at Elon University in North Carolina, Williams said he is "aware of iPhone, Mac price concerns".

"It`s something we`re very aware of. We do not want to be an elitist company. That`s not -- we want to be an egalitarian company and we`ve got a lot of work going on in developing markets," Williams was quoted as saying in a Burlington Times News report late on Sunday.

During his speech, Williams discussed several topics, including the rising cost of the Apple products and inaccuracy of analyst cost estimates."The stories that come out about the cost of our products (have been) the bane of my existence from the beginning of time, including our early days.

"Analysts don`t really understand the cost of what we do and how much care we put into making our products," he told students.

Citing Apple Watch as an example, the tech giant COO said the company "built an entire physiology lab with 40 licensed nurses and enlisted the help of 10,000 participants to further study how calories are burned in various fitness exercises".

According to Apple CEO Tim Cook, there are several factors why iPhone sales are not picking up in the emerging markets.

"The customers are holding on to their older iPhones a bit longer than in the past. When you pair this with the macroeconomic factors, particularly in emerging markets, it resulted in iPhone revenue that was down 15 per cent from last year," Cook told analysts recently.

Analysts say they expect some kind of price correction going forward as Apple has given indications that they will look at pricing outside the US closely now.